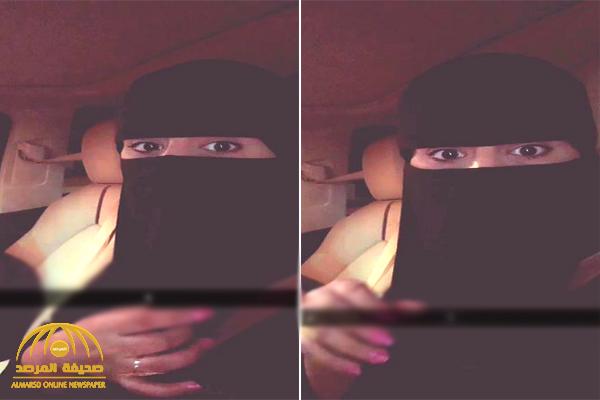 Al-Marsad Newspaper: The famous Snapchat "Sheikh Shala", a number of videos on its official Twitter account, exposed a number of celebrities, and recounted their experiences with these celebrities, noting that they tried to exploit them with huge sums. money.

He gives them sums and makes them known

She explained that she has dealt with the subject of fame in extensive and in-depth research and that everyone has an obsession with access to fame and can get one of the ways, either to reach fame through the work she does, or to reach through celebrity, and to give them sums and publicity.

Sheika Shala has confirmed that she has decided to tackle the celebrities through the coordinators and has seen miracles through their treatment of them.

Sheiha Shala told her story to a celebrity, where she communicated with him based on an ad. He said he would announce his half-term in just 30 seconds for 35,000 rials, a figure that was very exaggerated. He condemned it. He became known only thanks to the followers who made Lift It

10 thousand rials for the publication of four clips Snape

In the second story of the famous girl she demanded 10,000 rials in exchange for publishing four clips of Snape, and raised the screen for a thousand rials, and they transferred this amount, to shut down the cell phone and failed to do what they promised, and the second the day i told them she canceled the ad, they asked her for a refund but she stopped with them a bit and returned it after 12 hours.

In the third celebrity story, she asked for 8,000 rials for advertising.