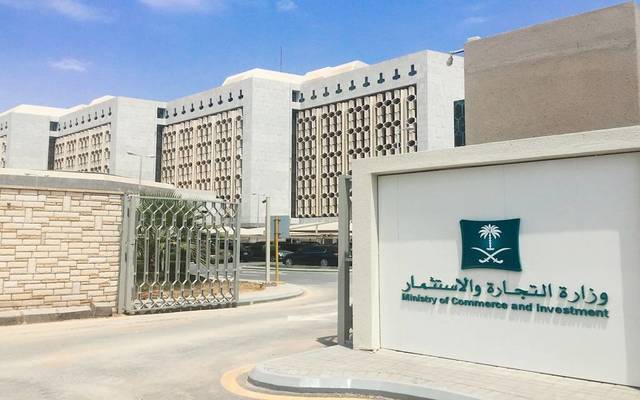 The ministry said in a statement released by Mubasher on Wednesday that it had been convicted of delays in providing spare parts needed for the consumer for more than 30 days. Accordingly, the decision of the Appeals Board of the Administrative Court in Riyadh brought a misdemeanor to the company and imposed a fine of 50,000 Real.

She said that the details of the case were due to the filing of a citizen to the Ministry of Commerce and Investments against the company due to the inaccessibility of spare parts for his car during the period of the system and an estimated 14 days.

He also noted that there has already been a witness to the violations of a number of companies and agencies that are not committed to providing consumer sales services and have applied the legal penalties against them in accordance with the regulations.

The Ministry of Trade and Investment stressed the need for agencies and car companies to provide spare parts and to ensure customer maintenance in accordance with agreements between the parties.