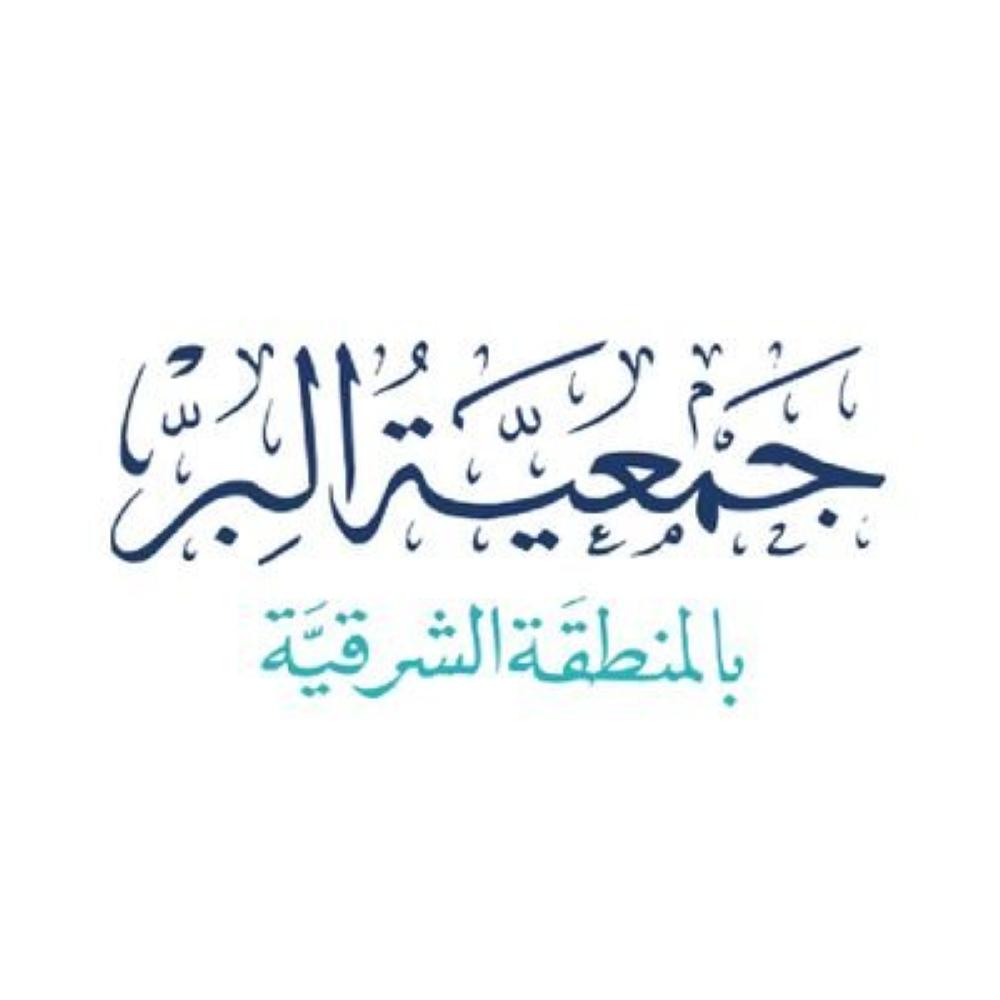 His royal highness Prince Faisal bin Salman bin Abdulaziz, governor of the Madinah region, held a meeting of the General Assembly of the Al-Bar Association in Medina to elect the members of the Board of Directors of the Society at the next session.

Prince Faisal bin Salman, during his presidency, listened to the opinions of General Assembly members and their suggestions, and at the same time called for doing everything that would increase his work in the field of charity work and the development of its mechanisms in the region.

For its part, the current Secretary General of the Nashat Abbas Association explained the activities of the Assembly, including the adoption of the balance sheet, and discussed a number of topics related to the work of the Assembly in order to update them.

Council members expressed their thanks to His Majesty, Amir of the Madinah Region for his commitment to the Congregation and continued support for his programs and for charity and charity projects in all areas.