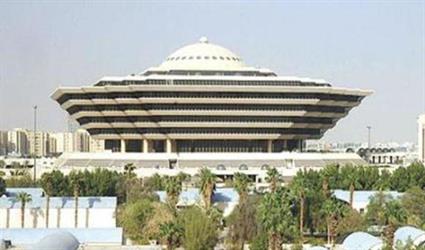 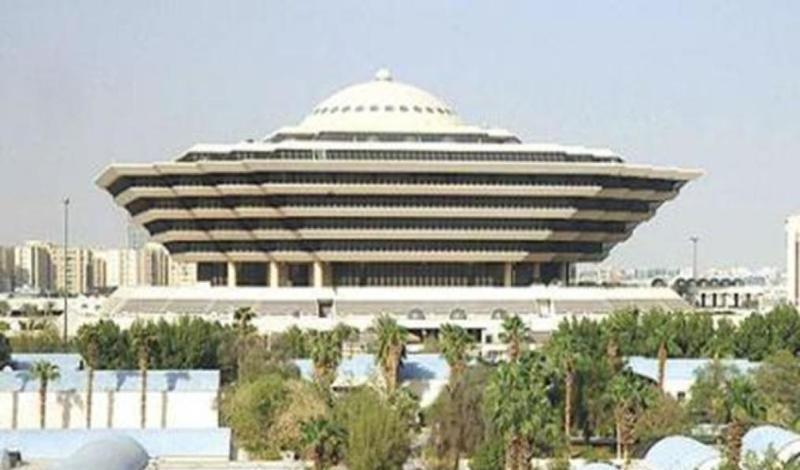 The interior ministry on Thursday sentenced a man to death in a city of Riyadh for killing two citizens by deliberately trucking their car several times over a row between them.

She explained that the investigation of the perpetrator led to the charge of his crime, and, referring him to the Criminal Court, an instrument was issued to confirm his conviction and sentenced him to death.

It indicated that a royal order had been issued to carry out what Harry had prescribed, and supported the reference to the perpetrator, where the execution of the murder was punishable by the perpetrator in the city of Riyadh on Thursday.