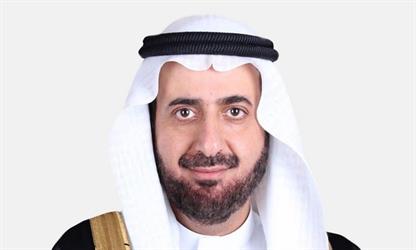 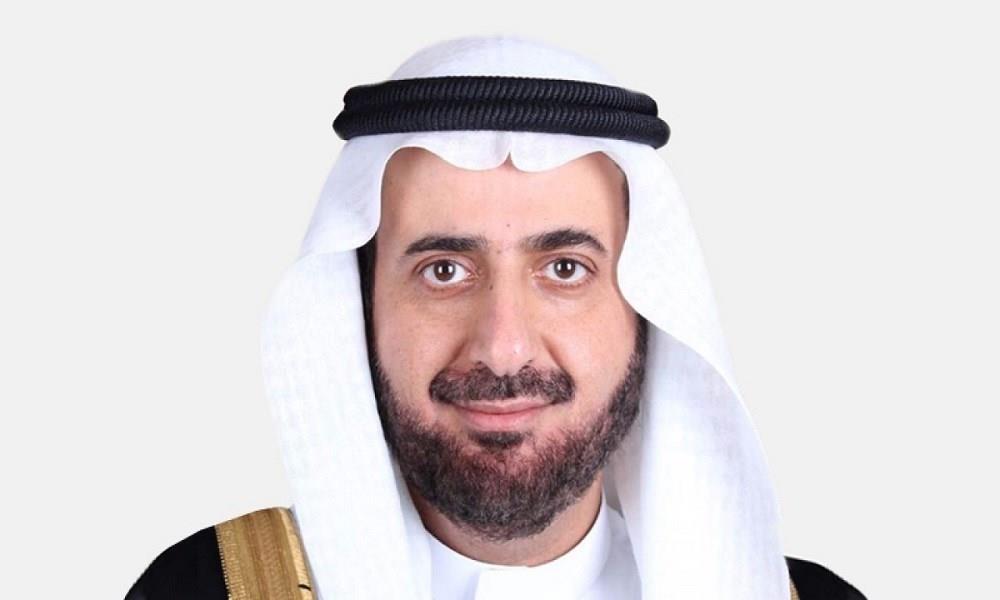 The Minister of Health, Dr. Tawfiq Al-Rabia, thanked and thanked the Guardian of the Two Holy Mosques, King Salman bin Abdulaziz and Crown Prince Mohammed bin Salman, for the decision to spend 500 thousand Rials for the families of the victims of the Koro virus. health workers.

He explained that the decision was a continuation of the efforts made by the Kingdom since the beginning of the Corona pandemic.

The Council of Ministers also decided at its session last night (Tuesday), led by the Guardian of the two holy mosques, to pay the families of the deceased a sum of 500,000 riyals. Due to the new pandemic of the Corona virus.

The council clarified that the decision included workers in the public or private health sector, whether civilian or military, and Saudi or non-Saudi, stressing that the decision was effective from the date of the first infection with the virus on 7/7/1441 AH.