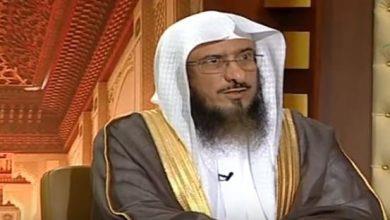 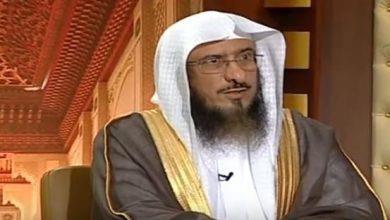 The appellate judge and former member of the Shura Council, Sheikh Suleiman Al-Majid, explained the verdict on the prayer performed by the person, after which he discovered the presence of dirt in the clothes.

Al-Mayed said during one of the episodes of the Isfatunak program on the Al-Risalah channel that the prayer was valid in that case and that this filth had no effect on Cancel it.

He added that the prayer was valid because the person was unaware of the presence of dirt in the clothes, or forgot after knowing about it and entered the prayer.

To make a decision for someone who will find out after the prayer that there is dirt in his clothes?They ask you With Sheikh Suleiman Al-Majid https://t.co/4gGvBaTjbB pic.twitter.com/8R0DKxNsYA