Look … the famous Snap “Hyatt al-Harbi” responds to her accusation of contradiction because of the way she receives the “delivery worker”! 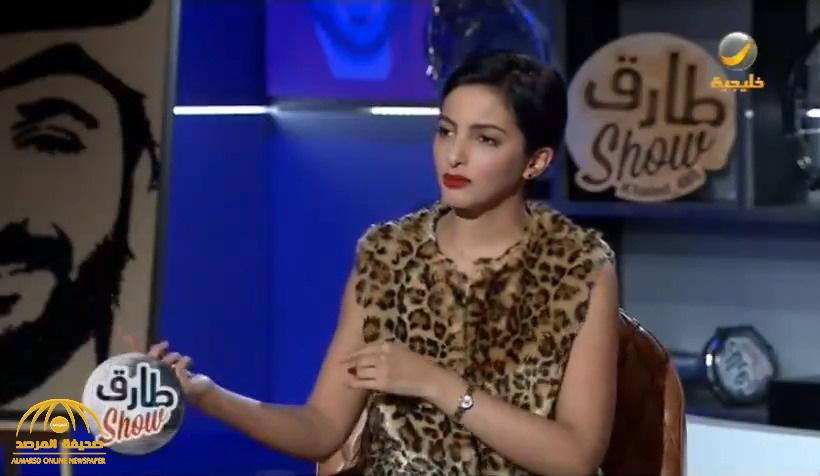 Al-Marsad: Snapshot celebrity Hayat al-Harbi sparks controversy over social networking sites, commenting on accusing her followers of controversy over her veil, in an interview with Tariq al-Harbi.

Al-Harbi said in a video circulated by pioneers on communication sites: “Followers accused her of contradicting her refusal to reveal the face of the delivery worker, who gave her one of her requests and then appeared in a video for his followers saying: “No one can see me except you!

The “Snapchat” celebrity explained: “She mocked the followers who accused her of being a contradiction because reality is one thing, and appearing in (Snapshot) is another.”

Al-Harbi continued: “A representative came to me, I took the order and hid behind the door and did not see me. “At the time, I was filming on Snapchat and they told me I could see you and I was watching without a hijab and covered by a representative.” „