HAKIM: From Baghdad the storm of change began in the Arab world and will be a station of stability 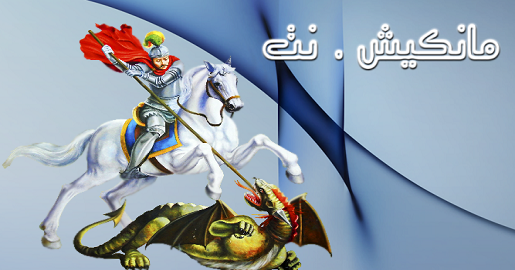 Al-Hakim added that "civil society organizations are the fifth authority because of the great influence in the democratic system, where the relationship is complementary between these organizations and the democratic system, especially after expanding volunteering and becoming a donor community whenever democracy is established and will contribute to support the state and the system ". "Democracy is not slogans, but behavior and culture must be crystallized everywhere in the workplace and in the house in dealing with others and accept different people with them intellectual, cultural, national, cultural, political and democratic Culture of life, not culture the culture of optimism, hope and peaceful coexistence, not the culture of exclusion and marginalization, and the culture of love and affection, and not the culture of hatred and hatred, "emphasizing the need for openness to be a general feature." the consolidation of this culture is only through the role of "He stressed" the importance of building capacities and capacities and the rehabilitation of a generation of young people capable of confronting the negative aspects of society, and the production of genuine programs that support the foundations of democracy ". Hakim called for the need to attract Volunteer volunteers in providing services in different areas within civil society organizations, "indicating" the need for independence of civil society organizations and to guide everyone in their interests beyond sectarian and national ties. " He stressed the "importance" of the support of the state and the government of these organizations to assume their real role at the same time Organizations should establish their principles and credibility in dealing "calling for" cooperation between civil society organizations and government institutions and ending the mutual play between them, where there must be complementarity between civil society and state institutions and those institutions do not consider competing organizations . "

Thank you for monitoring and we hope that we will be in your happiness. We carried the news about the wise: From Baghdad, storms with changes began in the Arab world and will be a stable station.

News as reported from the source

An arrest warrant for 28 employees at the Port of Tripoli …