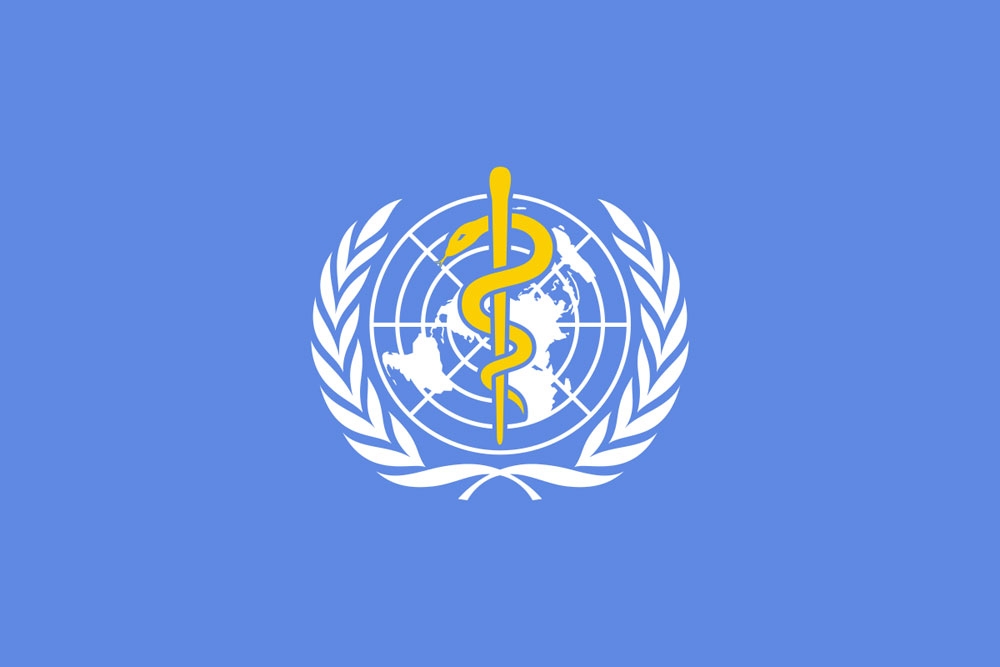 During the publication of the revised Global Influenza Strategy for the period 2019-2030, the WHO Director-General Dr. Tidros Griyoos warned that it was not a question of another pandemic, but when that would happen.

According to the World Health Organization, the flu remains one of the biggest public health challenges in the world, with the respiratory virus causing between 290,000 and 650,000 deaths annually.

The WHO plan, which will last 11 years, focuses on formulating strong national programs with three goals: reducing seasonal influenza and reducing the risk of animal-human transmission.

In addition, FAO has called for better tools for preventing, detecting, controlling and treating influenza, such as vaccines and more effective antiviral drugs.