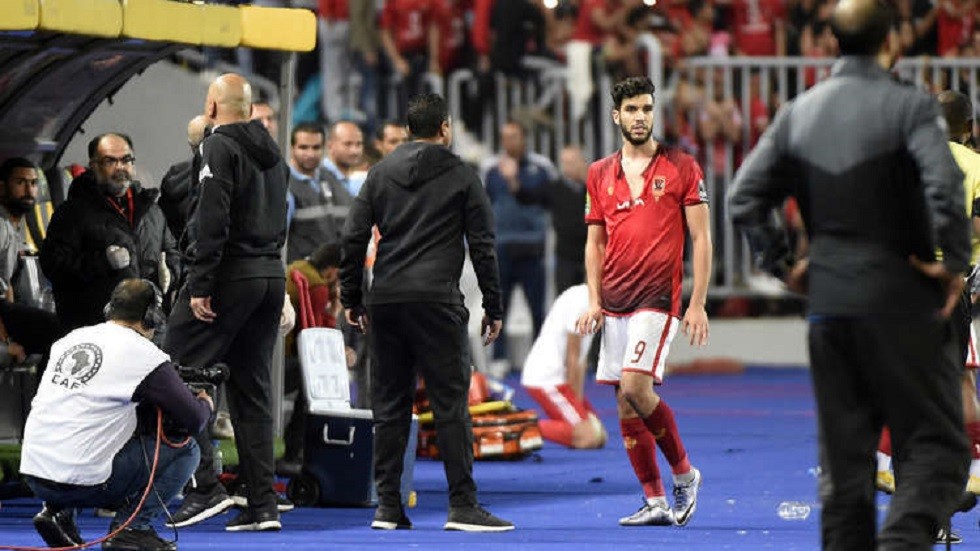 Egyptian media have reported that the al-Ahly Club administration has decided to abandon the services of Moroccan international Valid Azaro following a deal with another foreign striker to reimburse him.

Schubert said in a Twitter post: "Al-Ahly officially agrees with professional Walid Azaro, an official decision within 48 hours, and also terminated his contract with a new African striker and announced it within days." .

According to Moroccan media, the Ahly administration made the decision, following the Egyptian fans 'attitude towards Azaro, in the last minutes of the Reds' match against South Sudan's Buta League (9-0) last Friday. , as part of the African Championship Champions Preliminary Round, where fans cheered with one voice, calling on the Moroccan international to leave.

The attack on Azaro due to the many easy opportunities he missed, the latest in the Pyramids game, in the 16th round of the Egyptian Cup competition, which ended with Al-Ahly defeating Al-Ahly 1: 0, to deposit the match early.