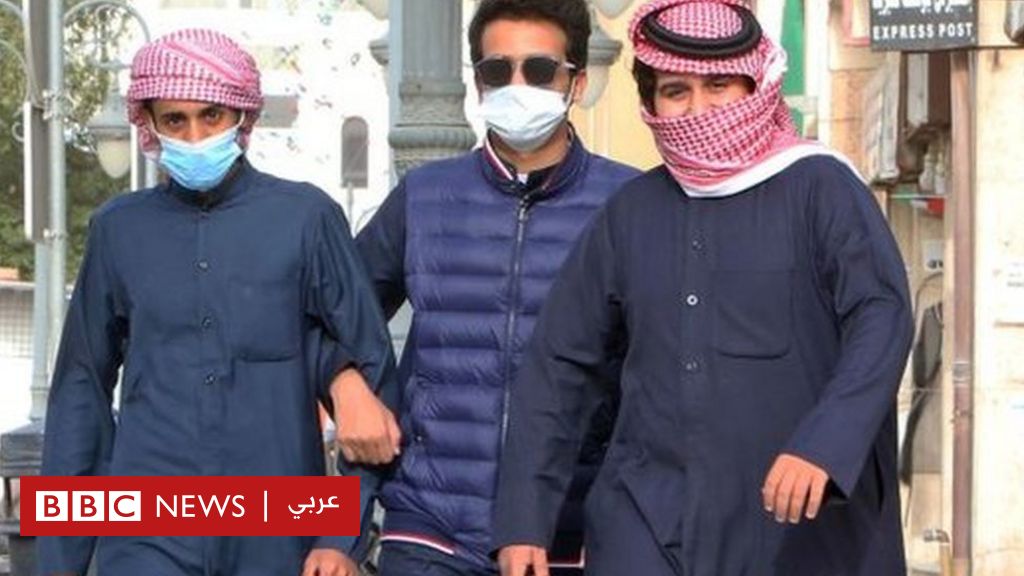 The United Nations has warned of the economic impact of the Corona epidemic on the Arab world, saying it would plunge more than 14 million people into poverty.

The United Nations report estimates that 17 million jobs have been lost in the past few months.

According to the report, the economies of some countries will shrink to 13 percent, while losses in the region will exceed $ 150 billion.

The report also says that efforts to tackle the pandemic will create opportunities to tackle long-standing problems such as gender inequality.

“The Arab region, with an estimated population of 436 million, has kept infection and mortality rates initially below the global average, but recent developments are alarming,” the United Nations report said.

The report says the impact of the epidemic is likely to be profound and will spread over time.

The report expects the region’s economy to shrink by at least 5.7 percent.

“Solidarity is a key element in addressing and limiting the impact of KOVID-19,” Rola Dashti, executive secretary of the United Nations Economic and Social Commission for Western Asia, told reporters.

She pointed out that this solidarity must be expressed within each country, as well as among the Arab countries.

The report said: “It is necessary to provide economic and social support to individuals and families and (as well as) the establishment of regional solidarity funds.”

The report added that countries should “reduce unequal opportunities with public investment in health, education, social security and technology”.

In a statement accompanying the report, UN Secretary-General Antonio Guterres said “the region has the largest gender gap in (in) human development”.

“Covid-19 recovery is an opportunity to invest in women and girls and provide equal opportunities, which will have lasting benefits for all,” he added.

Dashti said poverty was likely to rise in the Arab world so that “one in four can live in poverty”.

She added that the Corona epidemic threatens the 55 million people in need of help, including 26 million refugees and displaced persons. Of these, about 16 million are food insecure.

She said positive steps taken by countries in the region to tackle the epidemic include supporting informal trade in Egypt and providing payment facilitation by some countries’ banking sectors.