Artist Farah Al-Hadi reveals shocking details for the first time about her abortion three times .. and makes this decision (video) 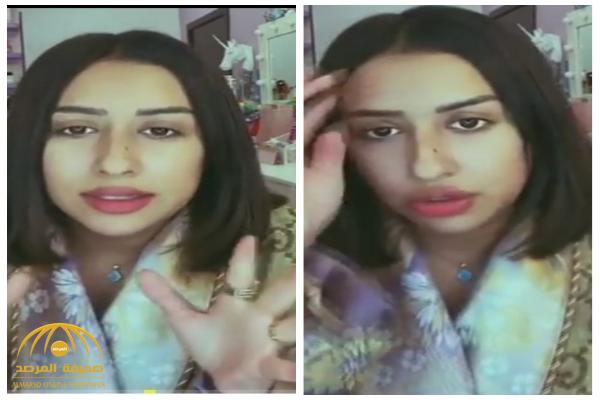 Al-Marsad Newspaper: Kuwaiti artist Farah al-Hadi first revealed details of her pregnancy and miscarriage several times, noting that she was married a year and eight months ago, and has no plans to have children directly, but she has three months after her marriage.

High heel
Al-Hadi explained in a video posted on her YouTube channel that she neglects pregnancy and does not pay enough attention to health, saying she did not go to a doctor to monitor pregnancy, did not adopt a diet and wear high-heeled shoes, which led to abortion.

Injection and steroids
The Kuwaiti artist said that after nine months of marriage she decided to follow up with the doctor, explaining that she had assured her that pregnancy was not yet over and that it was normal.

Farah al-Hadi confirmed that she wanted a serious pregnancy, which forced her to take injections and stimulants, which made her weigh more than 11kg, noting that she and her husband artist Akeel Main had no problem preventing reproduction.

Abortion for the second time
She noted that she was able to conceive a second time, but the fetus was not proven, which led to an abortion.

I lost my fetus a third time
She explained that she started dealing with the doctor in a way that would ensure her pregnancy properly, and periodically monitored her, so she went to a medical clinic wearing a niqab because she didn't want anyone to know, to follow up with the doctor for needs. of pregnancy, explaining that she was carrying out an analysis and found out that she was pregnant for the third time, but days later the fetus was lost.

One last decision
"Now I have stopped following my doctors, stopped the medication and rested from the topic," he concluded.