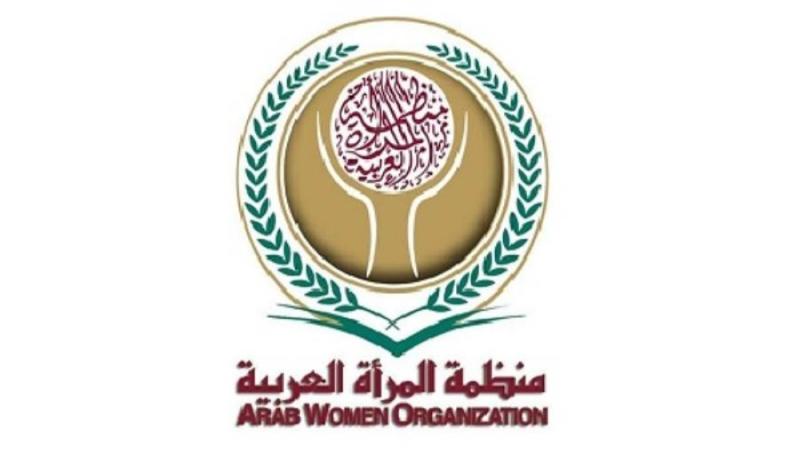 The Arab organization organized an electronic campaign on its social media pages on the occasion of the International Day for the Elimination of Violence against Women, as part of a 16-day campaign against violence against women.

The campaign also includes the preparation of a scientific study on (the consequences of disasters and crises on women in the Arab region), especially in light of the spread of coronavirus, and as a result of preventive measures imposed by governments, as well as the completion of a regional study entitled (Violence on the elderly in the Arab region by Focusing on the Status of Women) in collaboration with the United Nations Population Fund.