Xiaomi will issue a smartphone with the Snapdragon 730 processor 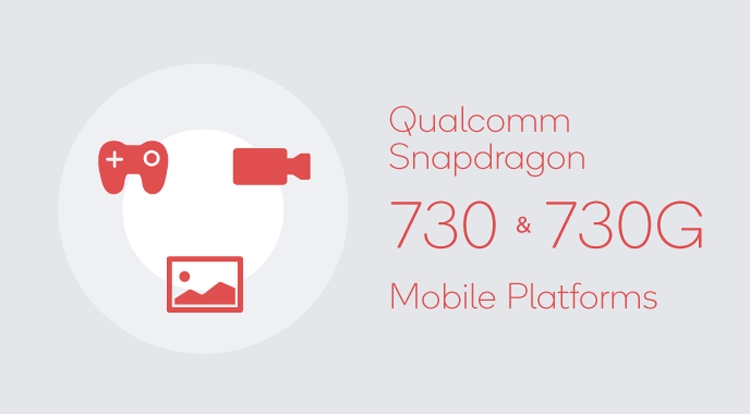 Indian representative Xiaomi has spread information that the company is designing a smartphone in the middle of the latest Qualcomm Snapdragon mobile platform.

The report says that soon the device will be presented on the basis of the Snapdragon 7_ processor, which debuted about two weeks ago. 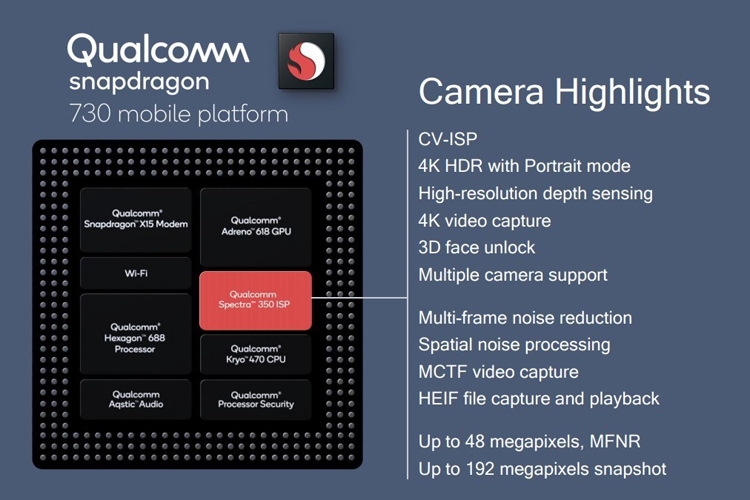 Observers believe that the "heart" of the new Xiaomi will be the regular version of the Snapdragon 730. Other features of the upcoming smartphone are kept secret.

According to International Data Corporation (IDC), Xiaomi is fourth in the list of the largest smartphone manufacturers. Last year, the company delivered 122.6 million units, occupying 8.7% of the world market.