Uncharted 5, gold did not save Cyberpunk 2077 from another transfer, Far Cry 6 in 4K and 60 fps – the most interesting for October 27 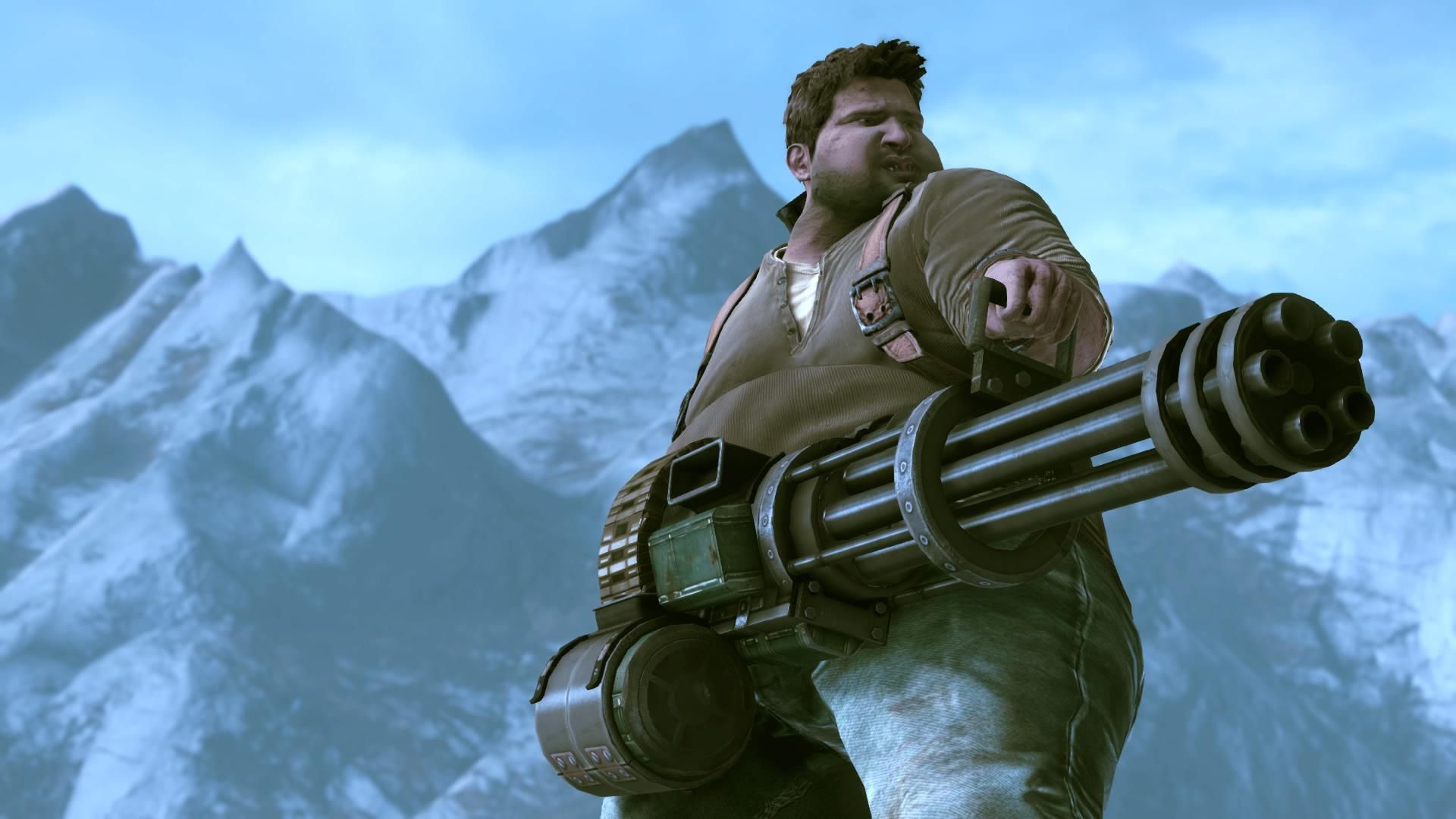 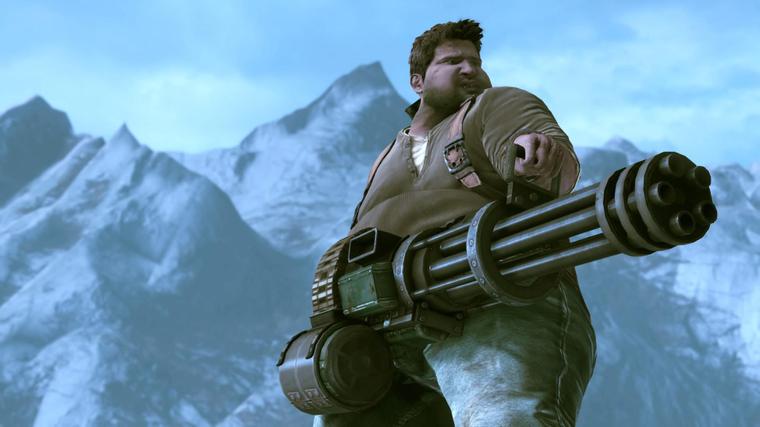 The new screenwriter of “Vampire: The Masquerade – Bloodlines 2” was Samantha Walshgeger – Madame Walshgeger was in charge of “Mass Effect: Andromeda” and accused Chris Avellone of harassment.

Far Cry 6 will run at 4K and 60fps on new consoles – Ubisoft shares details about its upcoming games.

Sony Malaysia Studio is working on a well-known intellectual property – the community is hoping for Uncharted 5.

Cyberpunk 2077 was postponed to December – it seems to have gone gold.

Warhammer: Vermintide 2 sells on Steam for nothing – the game was also free until November 2nd.