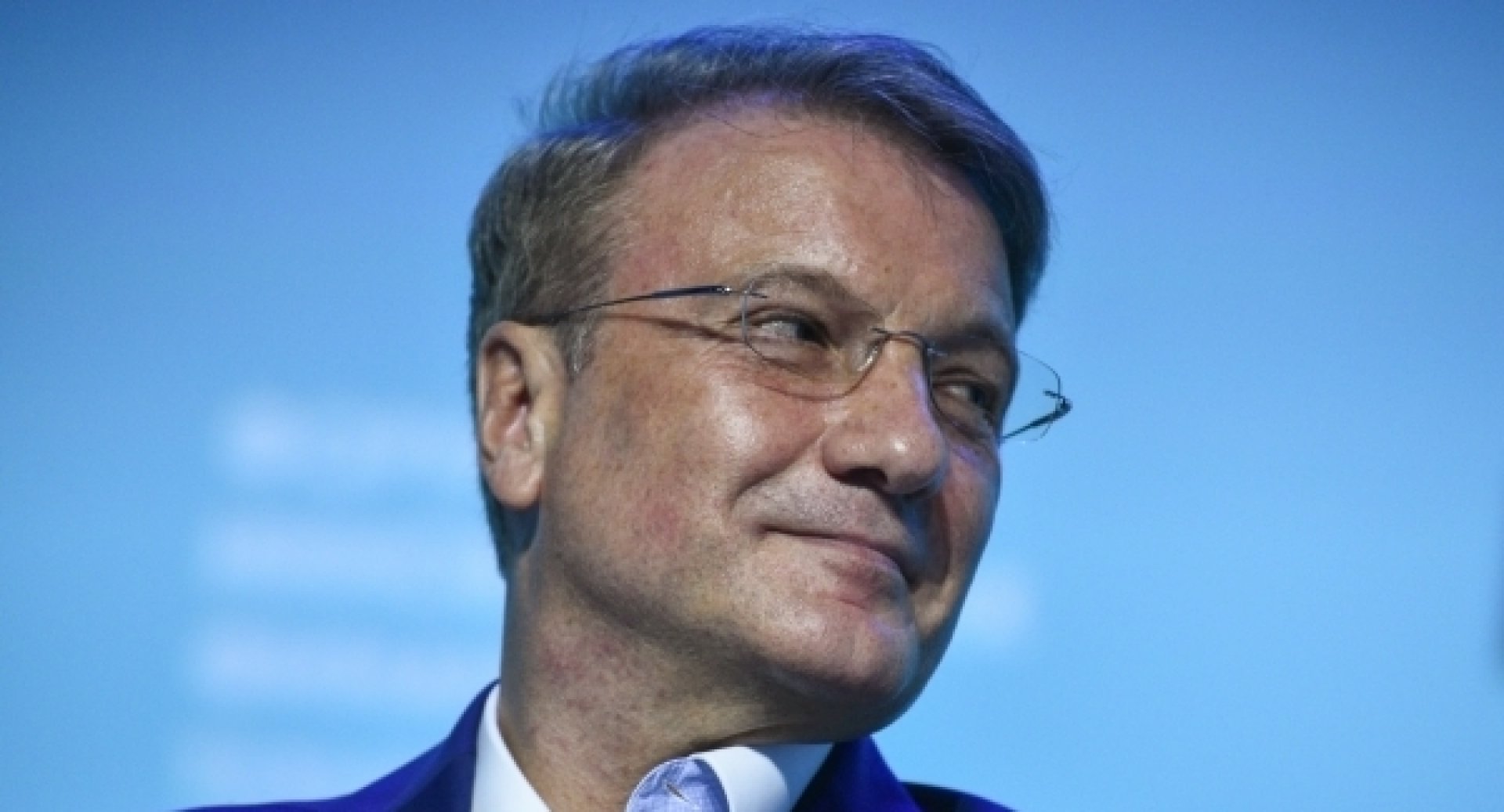 The introduction of artificial intelligence at Sberbank led to a reduction of about 70 percent of the middle management level. This was stated by the head of the largest Russian bank, German Gref, Prime reports.

"We've been using artificial intelligence for a long time and for quite some time … What do we see? … we're dramatically reducing people who do very simple operations," said Gref, speaking at Sberbank Data Science Day.

The head of Sberbank noted that there is a system in the bank called "Intellectual control system", in which there is an engine that learns daily when making decisions and recommendations.

"And this led to a huge reduction at various levels that were involved in simple solutions: Let's assume that we have reduced about 70 percent of managers on an average level, and indirectly suffers the most," he explained.

According to the head of Sberbank, most of the reduced employees have been reclassified and are currently performing other tasks at the bank.

Gref added that the bank appreciates the ability to quickly move from one job to another, so sometimes bank employees change their specialty several times in four to five years, although it is not easy.

In January 2017, German Gref, at the forum in Davos, said that by 2025. The total number of employees Sberbank can be reduced by half thanks to the care of services in the digital sphere. "Now we have 330,000 employees, but in 2025, I think we will have half of them," he said.

In July 2017, Gref said that modern companies do not need lawyers without knowledge in the field of artificial intelligence and understanding the work of modern computer technology. According to him, Sberbank stops employing lawyers, "who do not know what to do with the neural network."