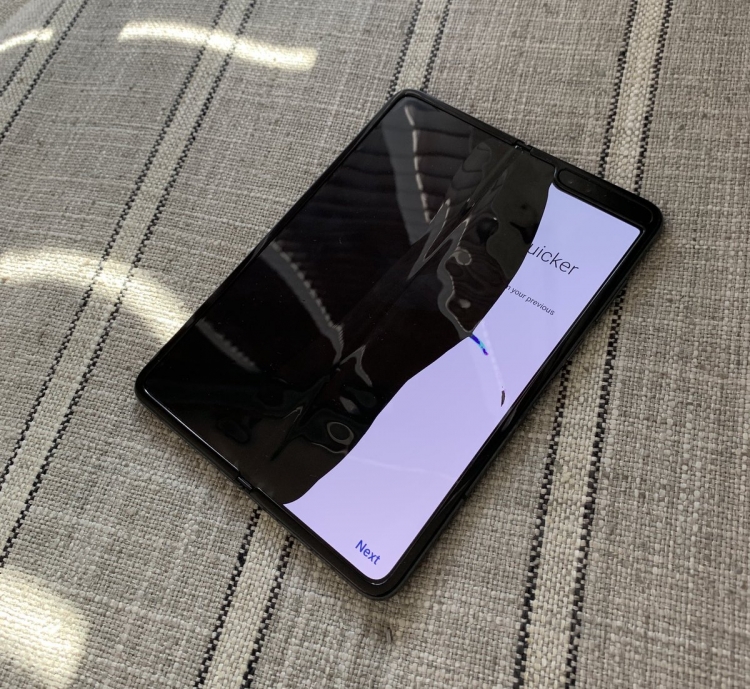 Folding Smartphone Samsung Galaxy Fold sometimes fails just one day or two after the beginning of use. This was announced by several experts to which the company provided Galaxy Fold for posting the review.

In particular, Mark Gurman (Mark Gourman), writing articles about Bloomberg, said he received a writing check Galaxy Fold completely crashed after only a few days, noting that he accidentally removed the screen protector. 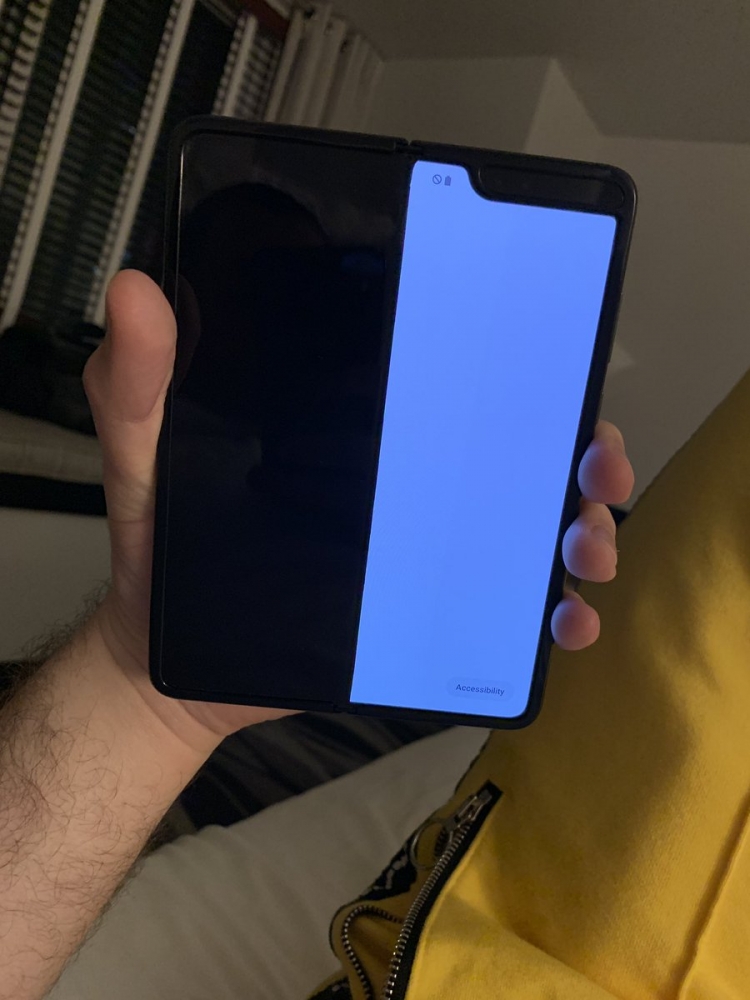 YouTube's technical observer, Marquez Braunley, who also removed the protective film, faced the same problem. By the way, a Samsung representative on Wednesday warned that this should not be done. However, the CNBC device, provided by the South Korean company, did not remove the film, but also collapsed after two days. 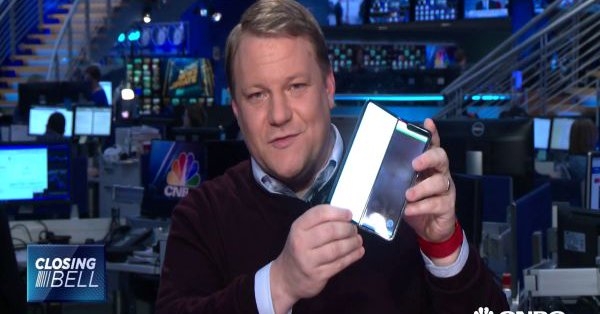 When you open the smartphone on the left side of the flexible display, it now flashes continuously. 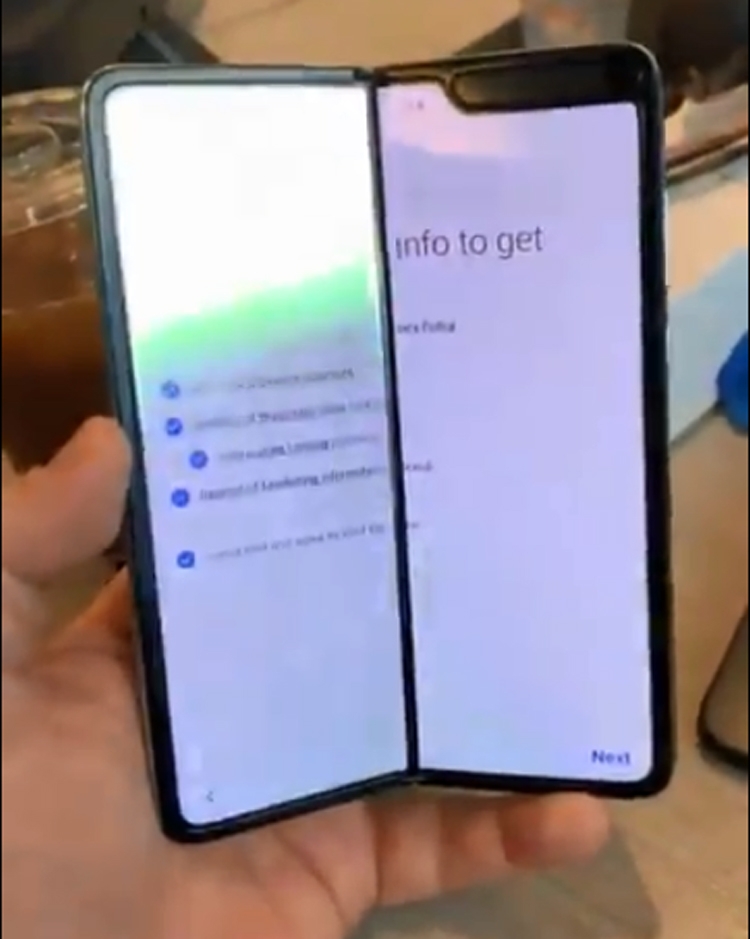 In turn, Dieter Bohn (Dieter Bohn), the editor-in-chief of the The Verge resource, announced that his smartphone has a defective "little bulge" hinge, leading to a slight distortion of the image on the screen.

Samsung began receiving orders for the Galaxy Fold over the weekend, although it does not last long. Obviously, the offer of new items is limited to a small amount, at least until the start of the sale, scheduled for April 26.

Samsung has not yet commented on Galaxy Fold defect reports.