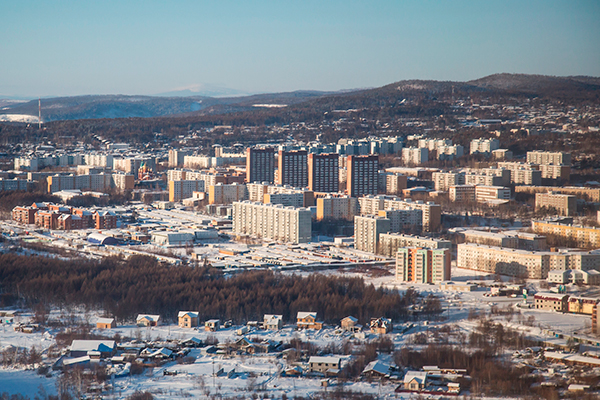 Officials of the city of Tanda from the Amur region suspended until June 1, 2020 the payment of additional pensions from the municipal budget of former officials. About that, RIA Novosti reported on Tuesday, November 20.

The issue of suspension of payments was put to the vote at the next City Duma meeting. Most MPs supported the initiative. "Now the former mayor Yevgeny Cherenkov, as well as the former president of the city council of Tunda, Lyubov Shestak and her deputy Yuriy Gorozhankin, will not receive lifelong pensions from the city budget," the administration's press service reported.

Complete cancellation of payment is possible after the change of the statute of the city. Deputies plan to do so in December.

Former heads of Tynda and the city council were entitled to additional pensions in the amount of 55-75 percent of their salaries. In March last year, a rally against lifelong payment was held in the village.

In the same month, social preferences were disrupted in the Kursk region. According to the document on the administration's website, the former governor's funeral expenses are covered by the regional treasury. Also, the former head of the region relies on a free trip to Moscow and back, bodyguards, official vehicles.

More important news in the telecommunications channel of Tape. Sign up!