Long-term use of antibiotics has proven to be dangerous for women. 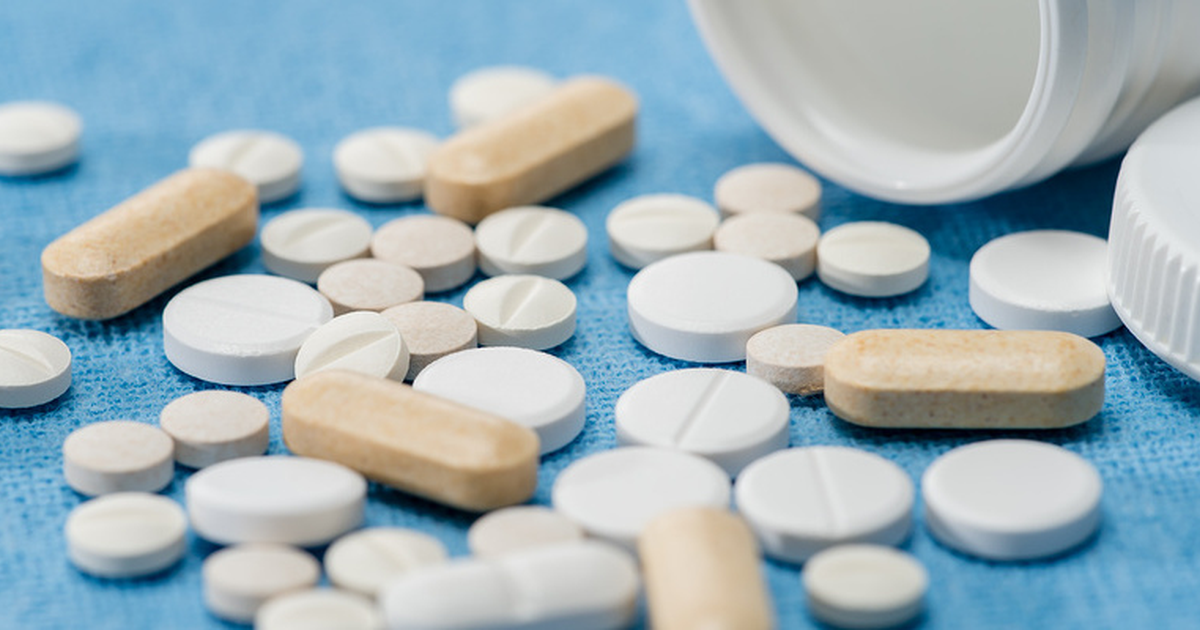 The results of a study by a team of scientists from the University of Tulane and the Medical Faculty at Harvard University (USA), published in the journal European Heart Journal.

The researchers analyzed data for almost 36 and a half thousand American women from 2004 to 2012. At the beginning of the study, in 2004, the age of these women was 60 years or more, while none of them at that time had cardiovascular disease. The participants were asked to remember whether they were taking antibiotics when they were young (20 to 39 years old), at a mature age (40-59 years old), and now, at an older age, and if so, how long the courses lasted.

According to the research, the participants were divided into four groups: first they included those women who never took antibiotics, secondly – those who had never taken such drugs for more than 15 days, and the third – those who took them from 15 days to two month, and in the fourth – those who took antibiotics for more than two consecutive months. During the following years, study participants reported every two years if they were taking antibiotics, and if so, how long. At that time, 1056 women were diagnosed with various cardiovascular diseases.

When researchers took into account factors such as diet, lifestyle, obesity or obesity, the causes of antibiotics, etc., it has been shown that long-acting drugs in mature and elderly people increase the chances of developing cardiovascular and vascular diseases.

Thus, in older women taking antibiotics for two or more months, the risk of cardiovascular disease was increased by 32% compared to their peers, these drugs were not taken. At maturity, long-term use of antibiotics increases this risk by 28%. In young women this relationship was not found.

This phenomenon can be explained by the fact that antibiotics during a long course of administration seriously impair the balance of microorganisms living in the intestines. This can ultimately lead to such consequences as inflammation and constriction of the blood vessels, which leads to the development of cardiovascular disease, suggested the author of the study, Professor Lu Qi.