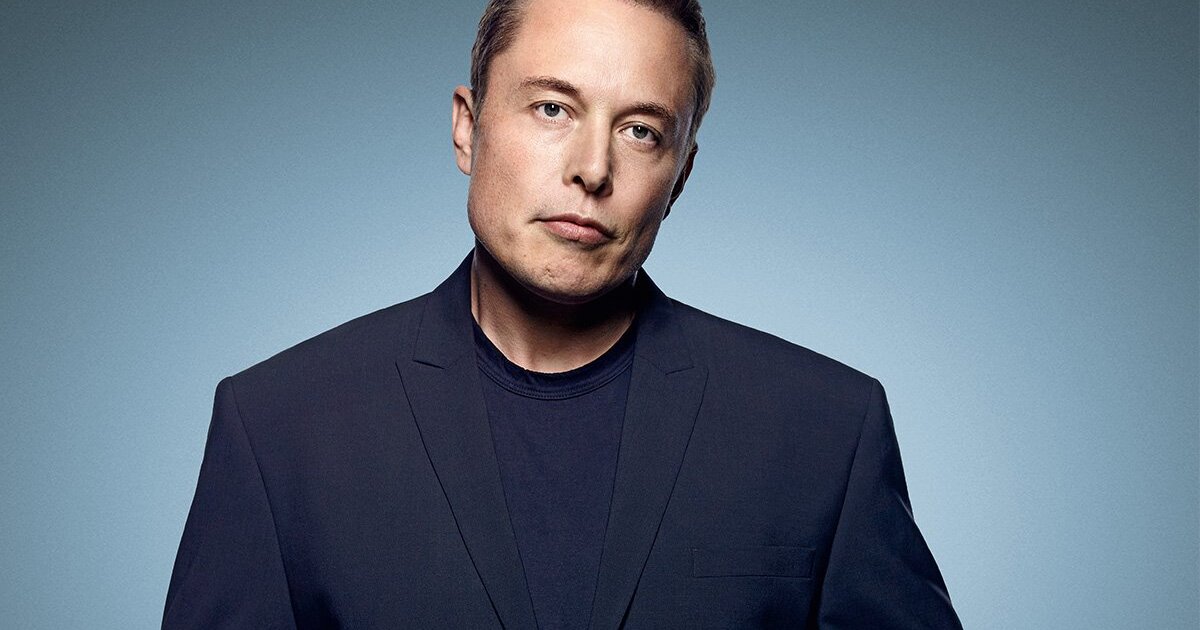 Verge recalls that Musk announced in July that Tesla would build a new plant in Austin, Texas. The facility will produce Cybertruck, Model Y, Model 3. The company received tens of millions of dollars in incentives to build a plant in Austin. In addition, Musk Boring Company and SpaceX already have companies in this city.

It is also important to know that Musk recently had an argument with the California authorities when they closed the Tesla plant due to the pandemic. In May, Elon announced he would withdraw his company from the state.

If Musk really lives in Texas, he will have to pay much less in taxes. In addition, he has more than $ 50 billion in options earnings, and there is no personal income tax in Texas.