Apple has confirmed that it blocks the repair of Mac computers in unofficial services. 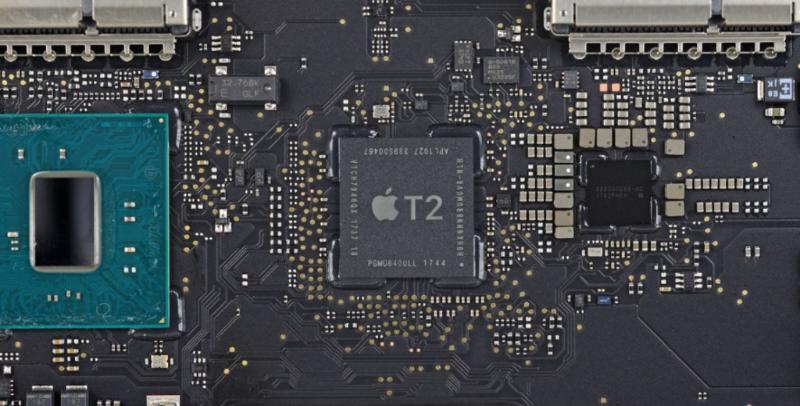 Apple told colleagues from The Verge that it really blocks the unofficial repair of Mac computers with the T2 chip. The rule works while replacing some components, such as the motherboard, Touch ID sensor or trackpad.

As it became known at the beginning of October, in addition to the function of the system management controller, hardware encryption and image processing processor, the Apple T2 chip protects devices from unofficial service centers. Computers assembled after repair will not work unless an authorized service specialist starts the diagnostics of gadgets via the proprietary Apple Service Toolkit 2.

Apple spokesman said that in most cases nothing will change for users and they will be able to repair the devices themselves without restrictions, but they did not call an exact list of components subject to restrictions. According to the information received by The Verge, special software will be required when replacing the display, motherboard, Touch ID module, keyboard, battery or MacBook Pro speakers, and in the case of the iMac Pro without it, you can not replace the motherboard or even the SSD.

The T2 chip appeared for the first time in iMacu Pro, introduced in 2017. Thanks to this, waiting for the command "Hi, Siri" without pressing a button and physically switching off the power of microphones when closing the lid of the MacBook Pro and the new MacBook Air works.