"Ambulance" rushed to the house of Megan Markle and Prince Harry 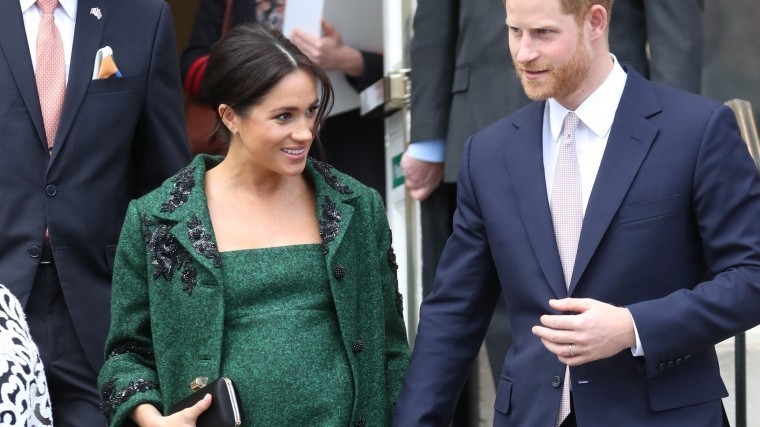 The ambulance rushed to the residence of the British royal family at Frogmore House, where they currently live Megan Markle and Prince Harry. In addition, the helicopter patrols the sky above the building, writes Express.

Earlier, Megan and Harry's representatives said the 37-year-old woman intends to give birth not to the clinic but at home in the presence of obstetricians.

The pregnancy of the Duchess of Sussex will come to her logical resolution. Information emerged in the press that she had already given birth, but so far it was at the level of assumptions.

We talked about 5-tv.ru versions of the fan Markl, who doubted she was hiding the fact of the birth of her first child.