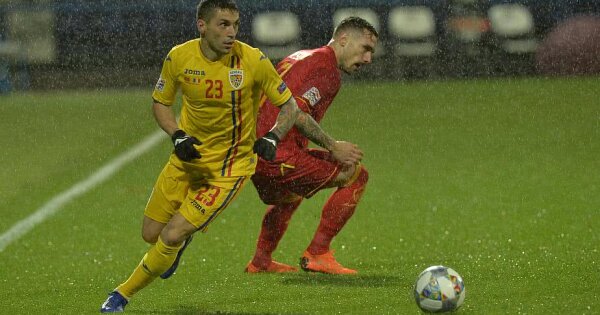 On the contrary, he gave some surprising statements and admits that they were not very attentive to the meetings with the players.

"The talks on this were also included in the break of the match." Stanciu told the boys to help them, to have the same pace as in the first half, to achieve another goal, some players think they are not careful, that's not my problem.

I bother you with this zoo! The way in which we prepared this game was clearly to win more than one goal. Press destabilizes players with what they are doing now. Ask other players if they know or do not know whether to win more than one match. Why do you think it's unclear what result we need?

What to do with the players if they do not care (Deac and Manea). Am I not calling them again? Well, what can I do? Ask Tătăruşanu, Keşeru, Ţucudean, Stanciu do they know or not? Ask what's on pause? There is a police stamp! Call all employees in the staff to find out everything.

Two players were not careful, OK, but in the series there were 22 players! Did Mr. Mannea climb and attack? Was the result of Duck in the 72nd minute empty? If national players do not show that they want to win more than one goal, then we destroy people as a nation, "he said Cosmin Contra on TV Digi Sport.