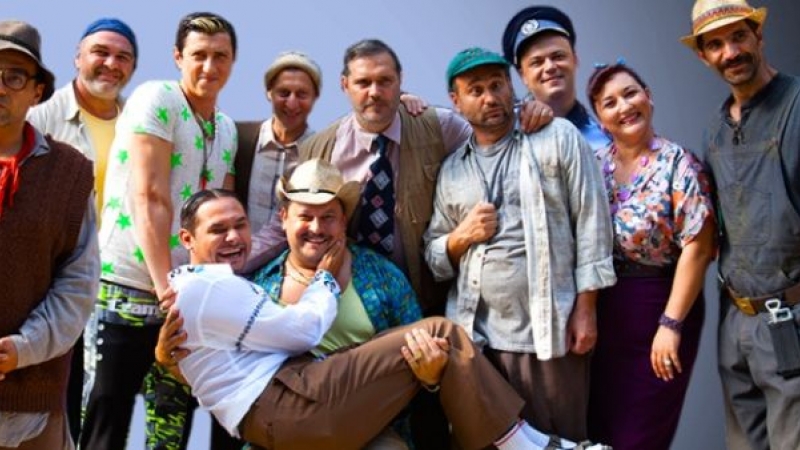 About TV asked the government for state aid of over 1 million euros for the New Year's episode "Las Fierbinti" and for the 15th production season, according to Profit.ro, quoted by stiripesurse.ro.

Requests for budget money are added to those submitted by other applicants, such as Frame Film and Castel Film, for various projects.

Film producers can apply, starting on October 12, to receive government funding for Romanian and foreign cinematographic productions in Romania, based on a government program with a budget of 50 million euros per year.

European Commissioner for criticism of European institutions: It is always easier for politicians to blame "Brussels"

Cinematographic products selected in the program will receive state aid in the amount of 100,000 to 10 million euros, from which money can be covered up to 45 percent of the justified costs of producing films made in Romania and promoting the country, up to 35% of the total eligible costs for the development of film and film production projects in Romania.