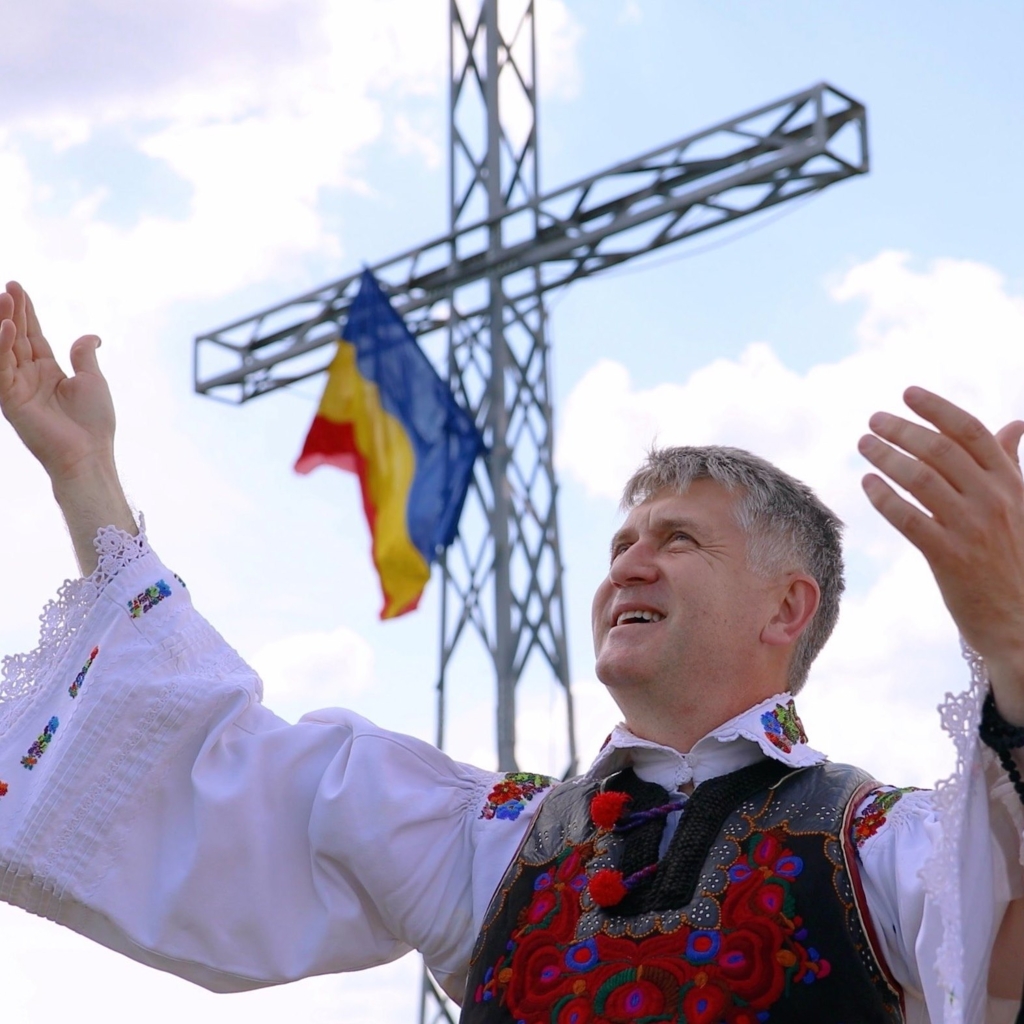 Former priest Christian Pomohazi, currently a singer of popular and religious music, has been sentenced to one year in prison with suspension, supervision and 90 days of unpaid community service for tax evasion.

In this case, Christian Pomohaci pleaded guilty to renting 11 buildings and declaring a lower income than in reality. The damage caused to the state, 136,572 lei, was paid by the former priest. He entered into a plea agreement.

An agreement that was signed on September 25, 2018, but was postponed for several months even by Pomohaci, who did not show up on time several times.

The final decision was made by the Targu Mures Court of Appeal. According to the sentence, the judges removed the application to Pomohaci for an obligation not to leave the territory of Romania.

During the supervision term, the singer must attend one or more social reintegration programs conducted by the probation service or organized by community institutions.

He must also perform unpaid work for a period of 90 days within or for the benefit of Rebrisoara Town Hall, Bistrita-Nassau County, or within Mirkurea Niraj Town Hall, Mures County.

Decision of the Court of Appeals Targu Mures, on the court portal.

The Mores court, the court that first recognized the plea deal, motivates that the evidence administered is the fault of the former priest.

“It resulted that the revenues received from the transfer of use of the 11 buildings previously identified from the administrative addresses, related to the period January 2012 – October 2017, were 1,066,099 lei, which is equivalent to 238,345 euros, revenues for which the total amount of 189,633 is due to the consolidated state budget lei of which 156,618 lei income tax and the amount of 33,015 social health insurance contributions.

The evidence administered during the criminal investigation also showed that the income reported by the defendant to the fiscal authorities, related to the 11 buildings and the period indicated above, amounted to 381,612 lei (equivalent to 85,462 euros) for which taxes were calculated and paid. / taxes of the consolidated state budget in the total amount of 53,061 lei, of which 41,931 lei represent income tax and 11,130 lei represent the contribution of social health insurance.

It turned out that the amount of 684,487 lei (equivalent to 152,883 euros) – which is income from the transfer of use of 11 buildings owned by the defendant and previously identified by the designation of the administrative address, was not reported by the defendant to the tax authorities, causing damage to the state budget in the amount of 136,572 lei, of which 114,687 lei are income tax and the amount of 21,885 lei is a contribution to social health insurance.

The court also found that Pomohaci paid 136,572 lei to the account for the damage caused, thus paying it in full, which ordered the revocation of the insurance applied to the bank accounts.