Atalanta – Ajax 2-2. The Dutch led 2-0, but Duvan Zapata brought a big point for the Italians 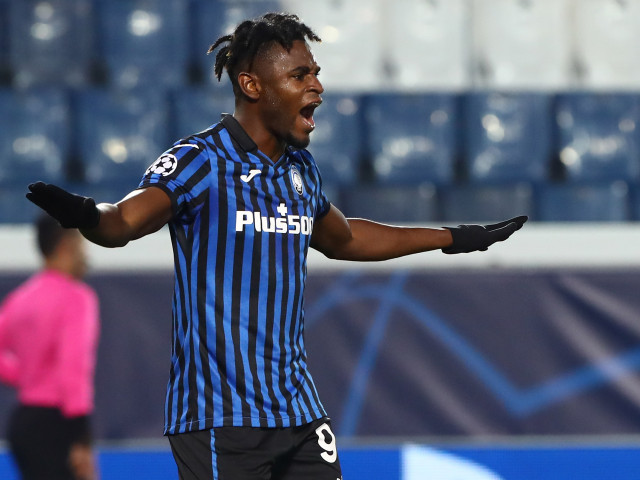 Tadic opened the scoring in the 30th minute from a penalty awarded by Traore. The same Traore scored in the 39th minute, after a counterattack by the Dutch and set the break point: 2-0 for Ajax.

Duvan Zapata reduced the lead with a header in the 54th minute, beating Onana, and Zapata with a strong shot from inside the penalty area also defeated the Ajax goalkeeper, after the Dutch defense left him completely alone in the penalty area.

It ended 2-2, and Atalanta remains in second place with four points. Ajax Amsterdam has only one point, after the defeat in the last phase with Liverpool, they scored for 1-0.

VIDEO with summary of the match Atalanta – Ajax 2-2