Announcement of the SOC! Dangerous new virus causes panic! It is transmitted from person to person and causes hemorrhagic fever! 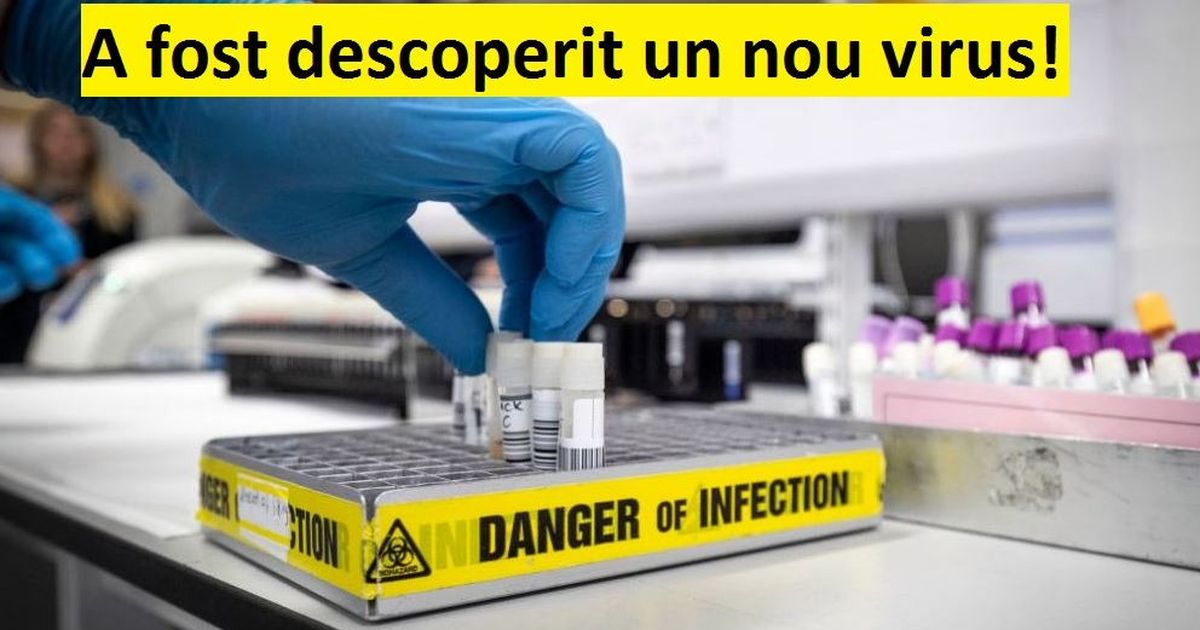 Researchers at the US Centers for Disease Control and Prevention have discovered a new rare and dangerous virus in Bolivia.

The new virus is of animal origin and is part of a family of viruses that includes Ebola, spreads from one person to another and causes haemorrhagic fever, according to the Guardian.

U.S. researchers have reported that it is the Chapare virus, whose main symptoms are: fever, abdominal pain, vomiting, bleeding gums, rash.

In 2019, two patients transmitted the virus to three medical staff in Bolivia’s capital, La Paz. One of the patients and two health workers died.

The new virus, discovered in Bolivia, is transmitted from person to person!

So far, only information is known about the existence of a single epidemic in 2004 in the Chapare region, which is located about 600 km from the country’s capital, La Paz.

“We have confirmed that a young resident, a paramedic and a gastroenterologist became infected with the virus after several contacts with sick patients. Two of the doctors died. “We believe the virus is transmitted through contact with several body fluids,” said Caitlin Kosabum, an epidemiologist at the CDC.

According to researchers from the US Centers for Disease Control and Prevention, the virus was transmitted to humans from rats.

They also said that viruses that are transmitted through body fluids are easier to control than respiratory viruses such as Sars-CoV-2. This is because the symptoms of haemorrhagic fever usually appear shortly after infection (as opposed to long incubation periods for respiratory disease) and the virus is usually transmitted through direct contact with patients’ body fluids. .

U.S. researchers also point out that the virus may have been circulating undetected for several years because it could easily be seduced into the dengue virus, which causes similar symptoms. The scientists said they should continue to study the virus to understand exactly how it spreads.

The latest findings on the new virus discovered in Bolivia were presented on Monday, November 16, 2020, at the annual conference of the American Society for Tropical Medicine and Hygiene.

Read also: Ebola epidemic: new virus wreaks havoc on the world! Warning from the WHO