Home / portugal / What if the battery of an electric car takes only 10 minutes to charge?

What if the battery of an electric car takes only 10 minutes to charge? 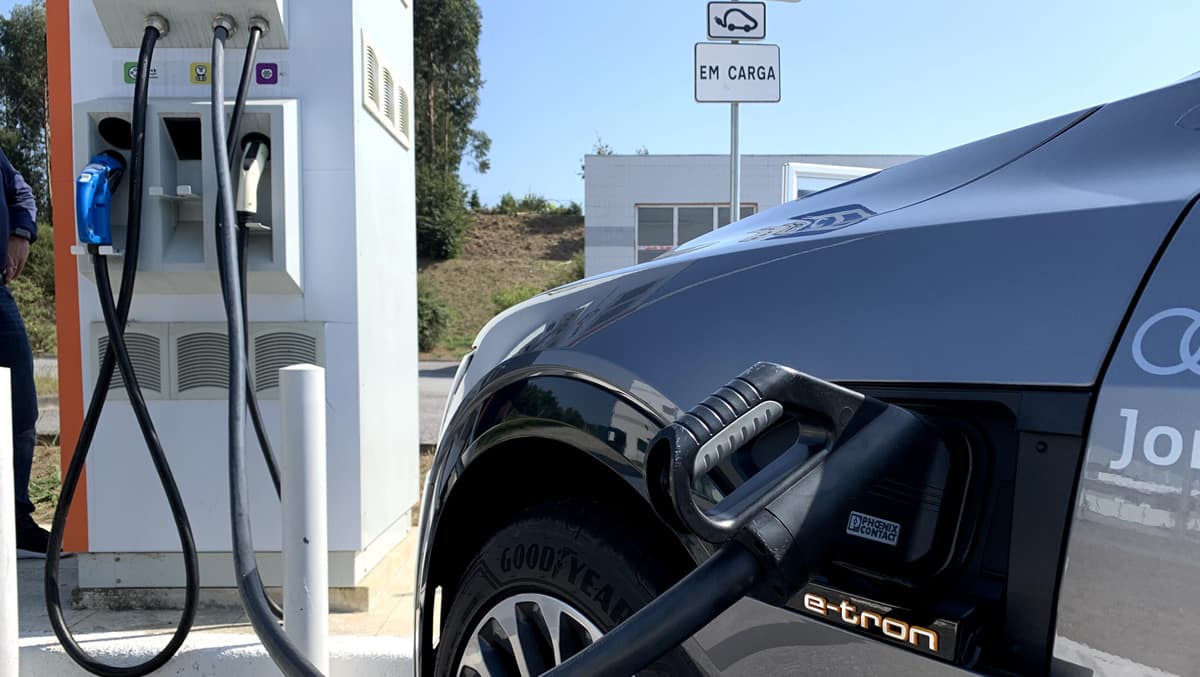 There are currently several approaches to solving the problem of autonomy for electric cars. Batteries with higher capacity, lower power consumption and faster and more frequent charging cycles. In this regard, a team of US researchers created a battery that can be partially recharged in just 10 minutes.

This new device could be a solution for low-autonomous electric cars, which often have to stand in the middle of long journeys to get electricity. 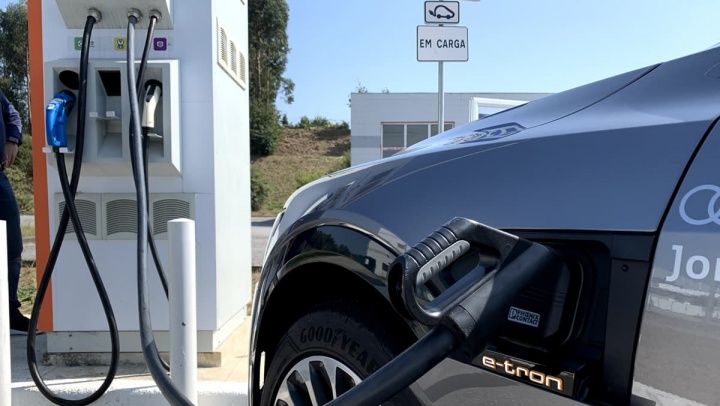 Researchers have developed a high-temperature rechargeable lithium-ion battery to increase the rate of reaction. However, the technology used also keeps the cell cool during emptying. As a result, they have shown that it is possible to add 300 kilometers of autonomy to an electric car by charging 10 minutes.

Scientists have recognized the need to design batteries for electric vehicles that can be recharged extremely quickly. However, such a charging speed will require the battery to quickly absorb 400 kW of power. This is a feat that today's vehicles cannot achieve.

According to research, when the lithium-ion battery can quickly reach 400 kW, a metal layer of lithium forms around the anode electrode. This coating can lead to a serious deterioration of battery performance.

While conventional lithium batteries are being recharged and released at the same temperature, researchers have found that it is possible to work around the problem of lithium plating. Thus, they were able to charge the battery at a high temperature of 60 degrees Celsius for a few minutes. The battery was then discharged at colder temperatures.

In addition to fast charging, this design allows us to limit the time the battery is exposed to high charging temperatures, resulting in a very long service life. The key is to quickly warm up; otherwise, the battery will remain at elevated temperatures for a long time, causing serious degradation. 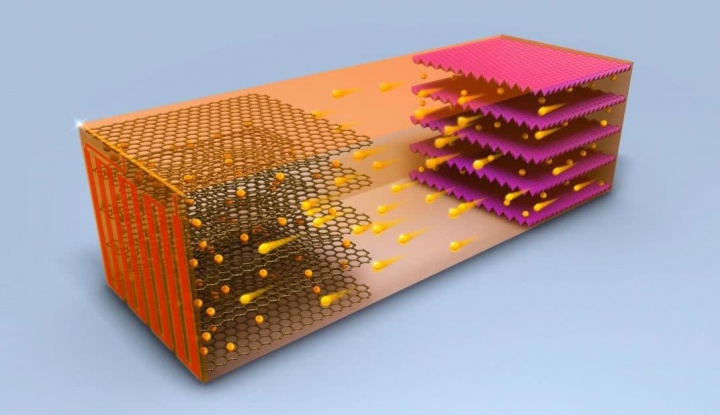 To shorten the heating time and bring the whole battery to uniform temperature, the researchers fitted a nickel-structured lithium-ion battery that heats for less than 30 seconds.

To test their model, the team performed several tests with temperatures between 40 and 60 ° C. They also used different cooling strategies to maintain constant load temperatures. To confirm that no such lithium coating was provided, the cells were completely discharged and the batteries were opened for analysis.

Preheat the battery to 60ºC

Wang's team discovered that the batteries heated to 60 degrees Celsius can withstand the extremely fast charging process for about 1,700 cycles, while the control cell can only keep pace for 60 cycles. At an average charge temperature of between 49 and 60 degrees Celsius, the investigation revealed no lithium coating.

However, in these ten minutes 80% of battery capacity has been recharged, without causing any damage. According to the information available, the team could repeat the charging process 2500 times. This made it possible to generate a range equivalent to 500,000 miles (about 805,000 kilometers), but 20% of the battery eventually degraded. 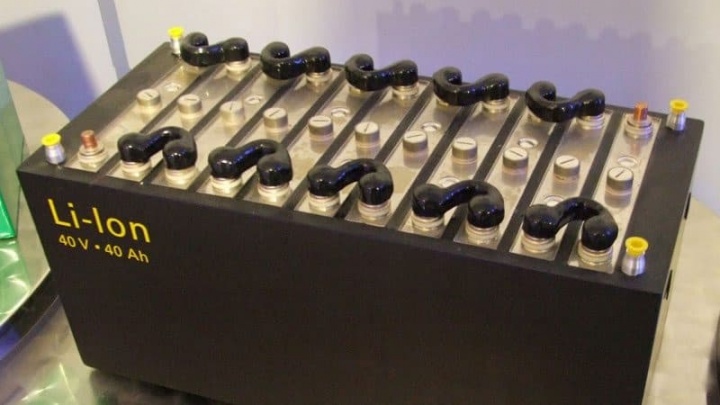 When will it reach the market and at what price?

Yao-Yang Wang points out that these batteries have hit the market in the next two to three years. But it will still depend on different tests of the vehicle. As for the price, it will be about the same as a conventional lithium-ion battery. At this point, the market will already dictate, and it all depends on the manufacturer and the manufacturer.

For lithium-ion batteries, this battery will cost only 0.4% more.

The results were published this Wednesday in the oule magazine.