Home / portugal / Too much advertising on Android? See if you have these applications installed

Too much advertising on Android? See if you have these applications installed 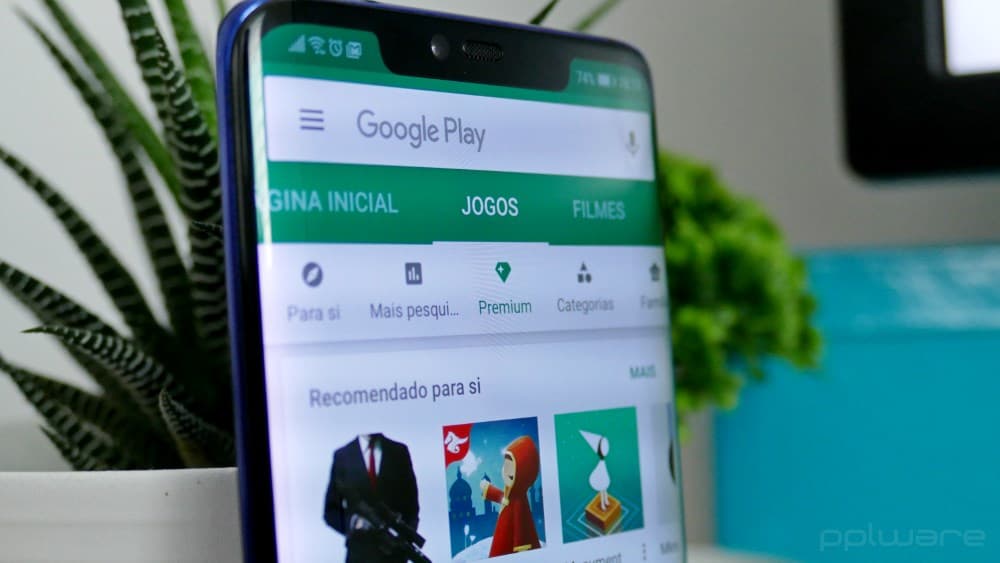 More than security, the problem with Android is often in the apps we install. These carry malware and force the user to view advertising. Google is trying to control this, but permitting the Play Store is to blame for these situations.

The new discovery has given the public a wide-ranging list of apps that have flooded advertising users. If you've noticed too much advertising on your Android, make sure you don't have any of these 85 apps installed. 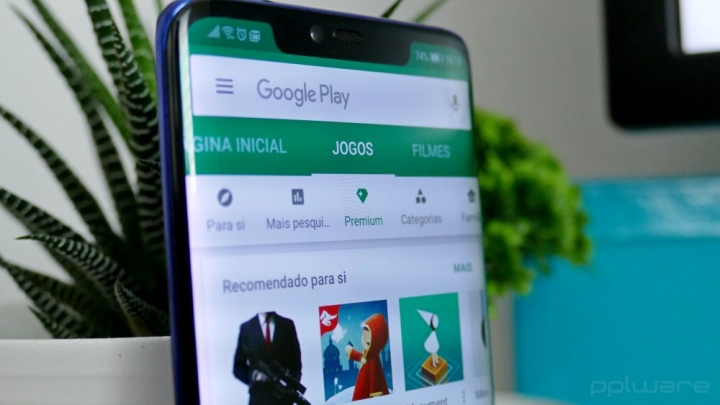 Too much advertising on Gooogle apps

The biggest complaints from Android users usually focus on advertising. Every app you want is flooded with ads and other unnecessary information. This is sometimes presented as appropriate and always contrary to the wishes of the users.

A recent discovery has shown that the Play Store is once again flooded with apps that are nothing more than ad sources. A total of 85 applications were discovered that claim to have different functions but were actually limited to advertising. This was displayed in full screen and often did not allow basic functions to be used.

How these applications work

To protect them, applications used a protection scheme. They were not displayed on the Android screen and only 30 minutes after installation their icon appeared. This was, in fact, nothing but a shortcut that, when removed, kept the application present in it.

To avoid detection, they used Java reflection. This feature allows you to change the behavior of an application by showing it innocent and to perform other tasks. After the screen unlock was detected, apps began showing user advertising. Play Store reviews have directed users to these issues.

Of these 85 applications present, 4 of them had strange acceptance by users. All in all, and only these 4, have been downloaded more than 1 million times. Google has already removed it and no one is present in the Play Store. The list of applications can be viewed here.

Once again, Android is showing great fragility. Even with the controls in the application store of this system, it has malicious applications that reduce users. They need to protect themselves and ensure that they only install trusted applications with good reviews.