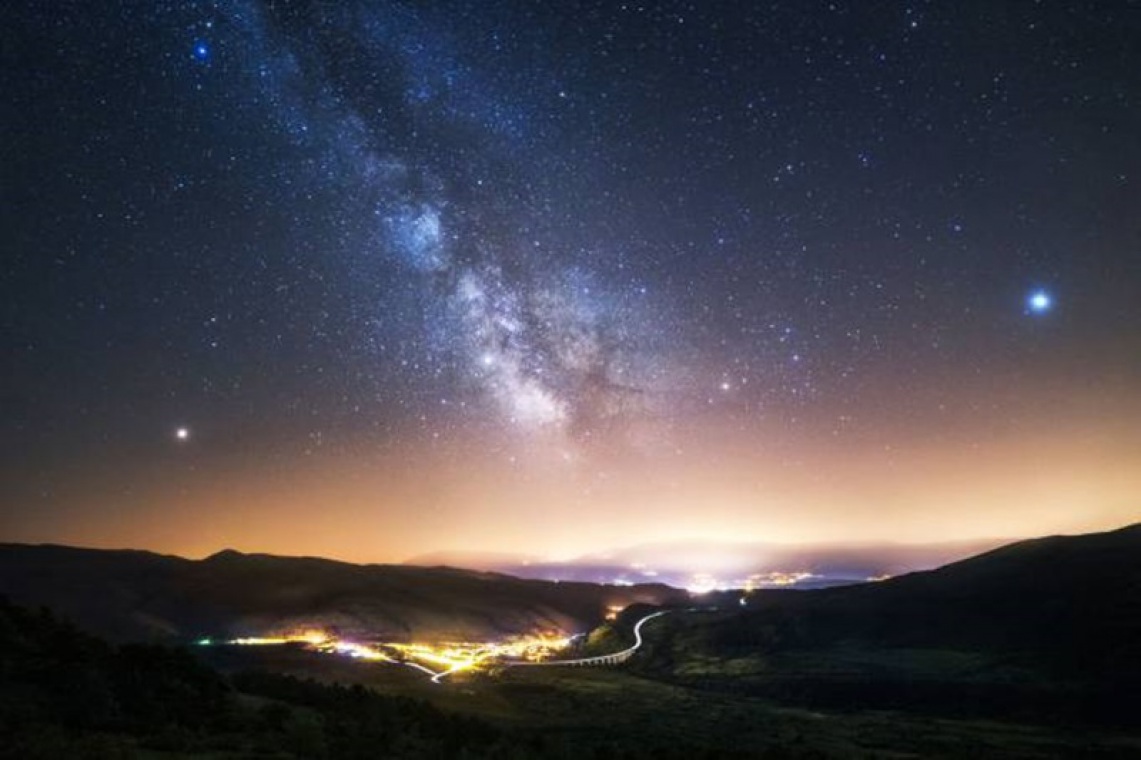 This Christmas season, on December 21, there will be an astronomical phenomenon that has not happened since 1226, almost 800 years ago.

The two largest planets in our solar system have never been practically closer than the Middle Ages. On the day of the Winter solstice, Jupiter and Saturn will be so aligned in the sky, in the form of a “dual planet”. This type of approximation is called a conjunction.

“Alignment between these two planets is quite rare and happens every 20 years. However, this connection is extremely rare due to the proximity between the two, “said astronomer Patrick Hartigan, in a statement quoted by CNN.

Jupiter and Saturn have been approaching since summer. They are now visible in our night sky, getting closer to each other.

This time, to awaken this connection of the planets, just look at the sky in the west, close to the horizon. The phenomenon will occur between December 15 and 25, one hour after sunset.

On the night of the closest approach, December 21, Jupiter and Saturn appear to be a “dual planet” separated by only one-fifth the diameter of a full moon, Hartigan said, adding that “to most telescope viewers, each planet and several “from its largest moons will be visible in the same field of vision that night.”

Although these two planets look close, they are still separated by hundreds of millions of kilometers, NASA emphasizes.

Repair cell phones and tablets on time and with a warranty?