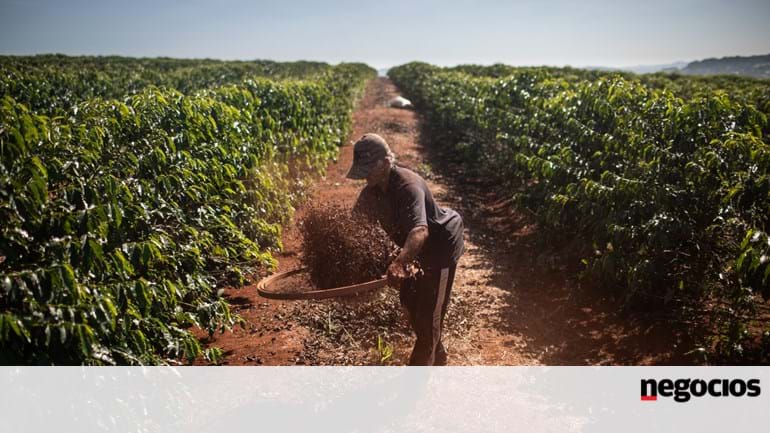 This is a really difficult time for coffee makers. Prices have fallen, Brazil's harvest is increasing global rubbish and farmers from mid-American small farmers are fleeing the sector. Now, the economic turmoil shaking the financial markets is bringing yet another bad news for this already fragile commodity.

It's hard to believe that the economic landscape plays a big role in the search for coffee, since caffeine addicts can usually get their daily dose for relatively little. But while most people don't give up in the morning rush to start the day, extra cups can seem like a luxury and eventually be eliminated when it's time to tackle them.

"The outlook for demand is not very promising," said Fernando de la Roche, senior vice president of INTL FCStone in Miami, which has been selling coffee for more than three decades. "In general, the recession would reduce demand for coffee, especially in cafes. People who ate a glass or two in the morning at home and then maybe the one outside will probably give up the last one. "

This is bad news for a market that is already feverish.

Prices for Arabian coffee, the soft variety favored by companies such as Starbucks, fell by almost 10% in 12 months and reached their lowest level since May in 2005. Last week, the International Coffee Organization raised a surplus forecast for the global market, including robust coffee. On Wednesday, Olam International, one of Asia's largest coffee traders, blamed lower coffee prices and lower sales on the drop in revenue in the coffee unit. 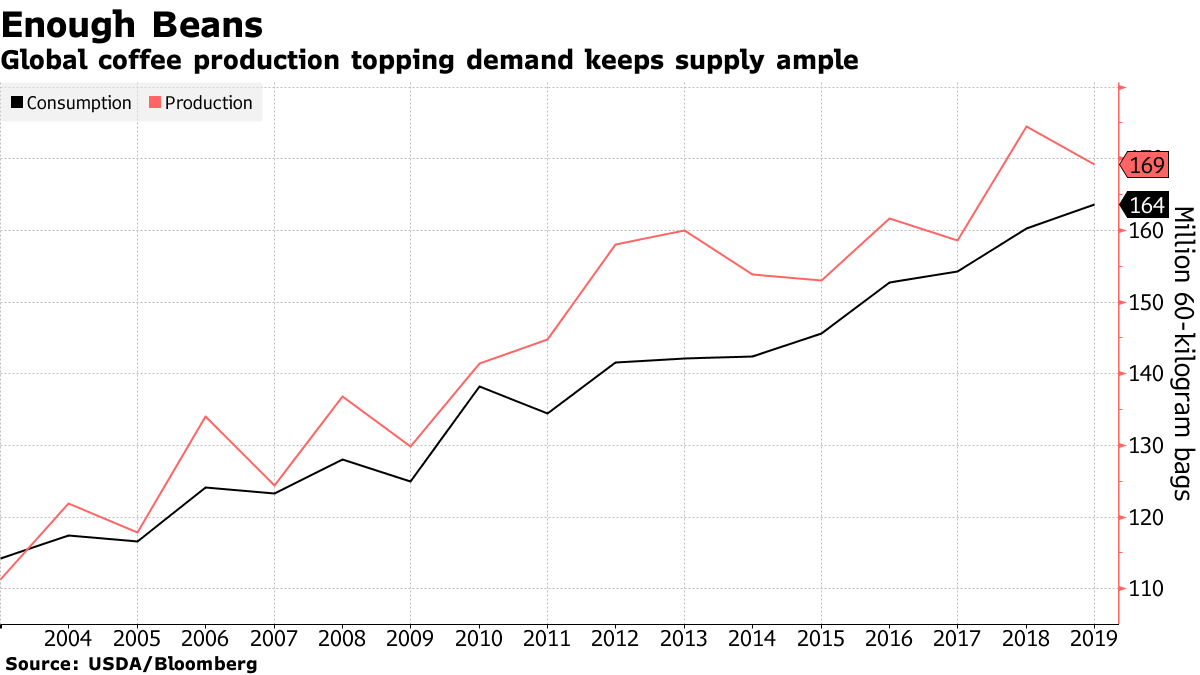 The devaluation of prices is affecting coffee producers, especially in countries with higher costs, such as Honduras, El Salvador and Guatemala. Competition has become so strong and prices are so low that coffee production has become unsustainable for many small producers.

Meanwhile, in Brazil, the world's largest producer and exporter of coffee, production has accelerated in recent years with high mechanization and no signs of a reversal of this trend. The devaluation of the real against the dollar also stimulates exports to the country. Exporters are ready to sell when given the opportunity to cater for demand. In Colombia, Arabica's second largest producer, the peso is also weaker against the dollar. Coffee shipments are usually priced in dollars.