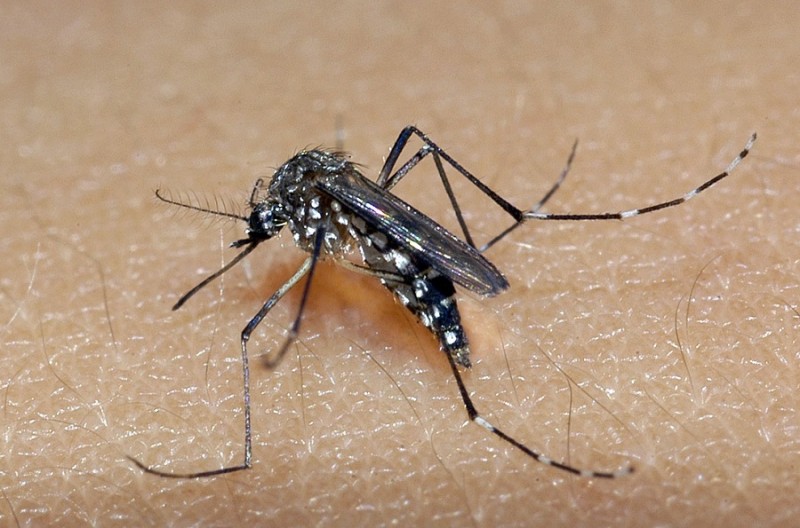 The state health monitoring center confirmed on Friday (1 st) the emergence of the second dengue case by an agreement within Rio Grande do Sul, called indigenous.

He is a resident of Cândido Godói, in the northwestern part of the country, where another case was confirmed last week in the Panamby municipality.

Last year was the first of the historical series of surveillance of diseases in which Rio Grande do Sul did not register cases with circulation in the country.

In addition to autochthonous cases, four other cases of dengue were also considered (residents of the state who caused this disease), and now there are a total of seven cases from the beginning of the year.

According to the government, they occurred among the residents of Montenegro, Ne-Me-Toke (two cases), Lijeido, Santo Antonio da Misoeses and Sete de Secembro (two cases).