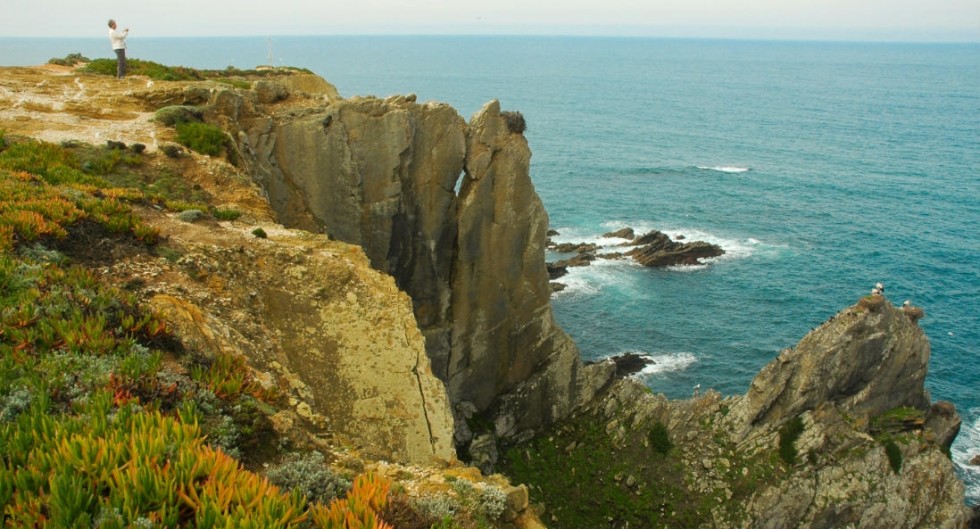 It is recalled that Galp's executive director, Carlos Gomes da Silva, announced the decision to abandon the Alentejo basin exploration project on October 29 at a conference with analysts. The ENI / GALP consortium opted for a voluntary renunciation of the concession, whose contract for exploration about 50 kilometers from the coast ended in January 2019. After three extensions of the deadline required by the companies, without prolonging them.

"From
the first hour the House and the Municipal Assembly Odemira
they made a unanimous decision on oil exploration
on the south-west coast, condemning the inconsistency of acceptance
of crude oil in front of the nature park, in the coastal zone of
values ​​at European level with protected species
Community directives and very high protection
demanding people, "said the local body in a press release sent to our newsroom.