Home / portugal / Lisbon. Today, in Salazar's honor, there were about 40 people

Lisbon. Today, in Salazar's honor, there were about 40 people 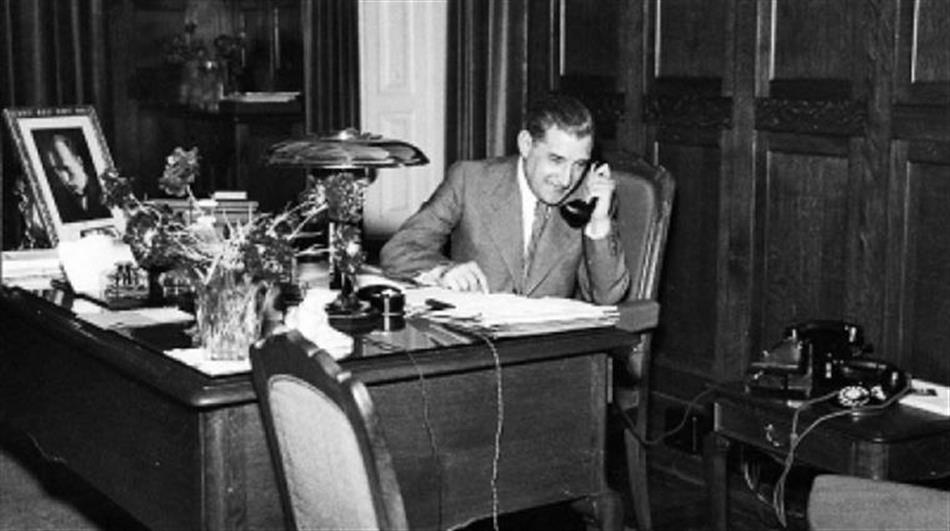 About 40 people attended this Friday in Lisbon to pay tribute to Salazar.

According to the agency Lusa, the traffic was conditioned for about half an hour between Largo to Rato and the Parliament of the Republic.

Protesters, led by nationalist Mario Machado, raised banners from the far-right Movement "New Social Order" and displayed a ribbon with the phrase: "Salazar is very missing."

"Yesterday, today and forever, Portugal is independent, no one is silent, we are the future," shouted the protesters, quoted by the Luso news agency.

The group met at 19 o'clock at the national headquarters of the PS. According to one of the protesters, the PS and PSD are responsible for the country's "complete decay".

After placing São Bento Street and singing "Portuguesa" before the "Assembly of the Republic", the demonstrators demobilized at 8:00 am.