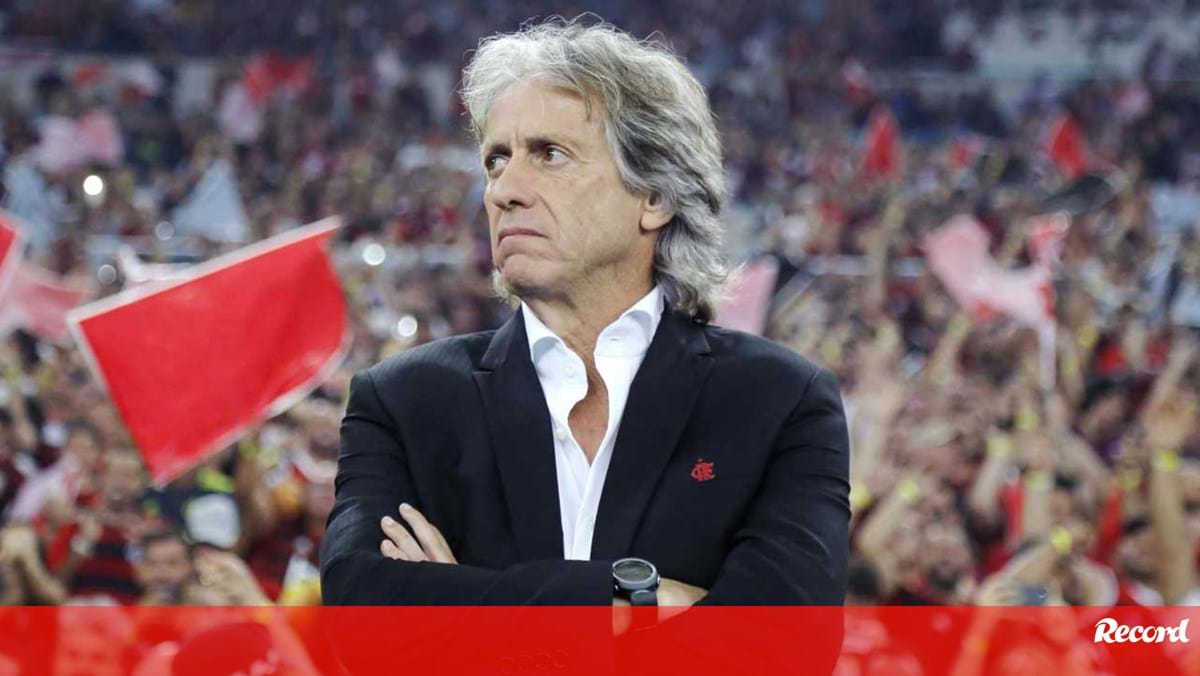 Jorge Jesus revealed at the analysis conference next to Botafogo-Flamengo (0-1), which he told Joel Carly, a central man who was furious and broke into the Portuguese coach seconds after meeting in Engenjo.
"In the first 20 minutes our doctor came in five times to watch Gabuda Gabigol. It was in the hunt for the players, Gabigol and Bruno Henrique. The Botafogo headquarters wanted to intimidate and beat them. I want my players to act. "They wanted to keep Gabigol out of control, but he's growing emotionally as a great player as he is. When the game was over, he told the Botafogo player "it's not worth the beating, you lost it anyway," the coach said, criticizing Botafogo's behavior. Opponent, especially opposite centers: "I hope you set an example because this is not football."

Curley on the flash interview, accused J.J. for the naughty: "He started saying things that I lacked respect for. But he never bothered …"