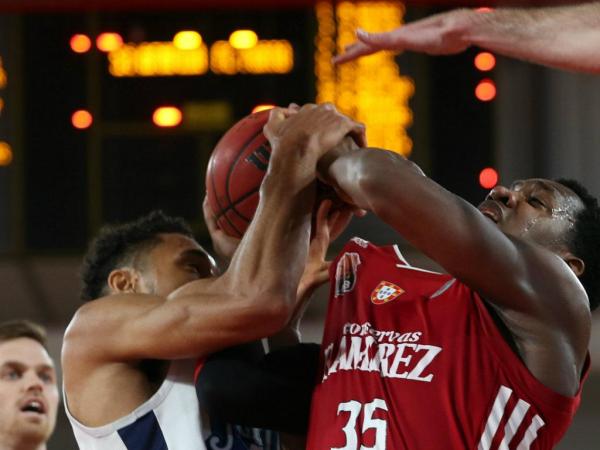 Benfica received and defeated Oliveirense in the 7th basketball queue.

The incarnations won 83-75, and with the win he won seven wins in the same number of games. It should also be mentioned that Ovarense won Guimarães (77-67) and CAB Madeira defeated Immortal by 88-58.

There is no need to play in Iliabum-Lusitania, Esgueira-Terceira Basket and FC Porto-Galitos to complete the round.