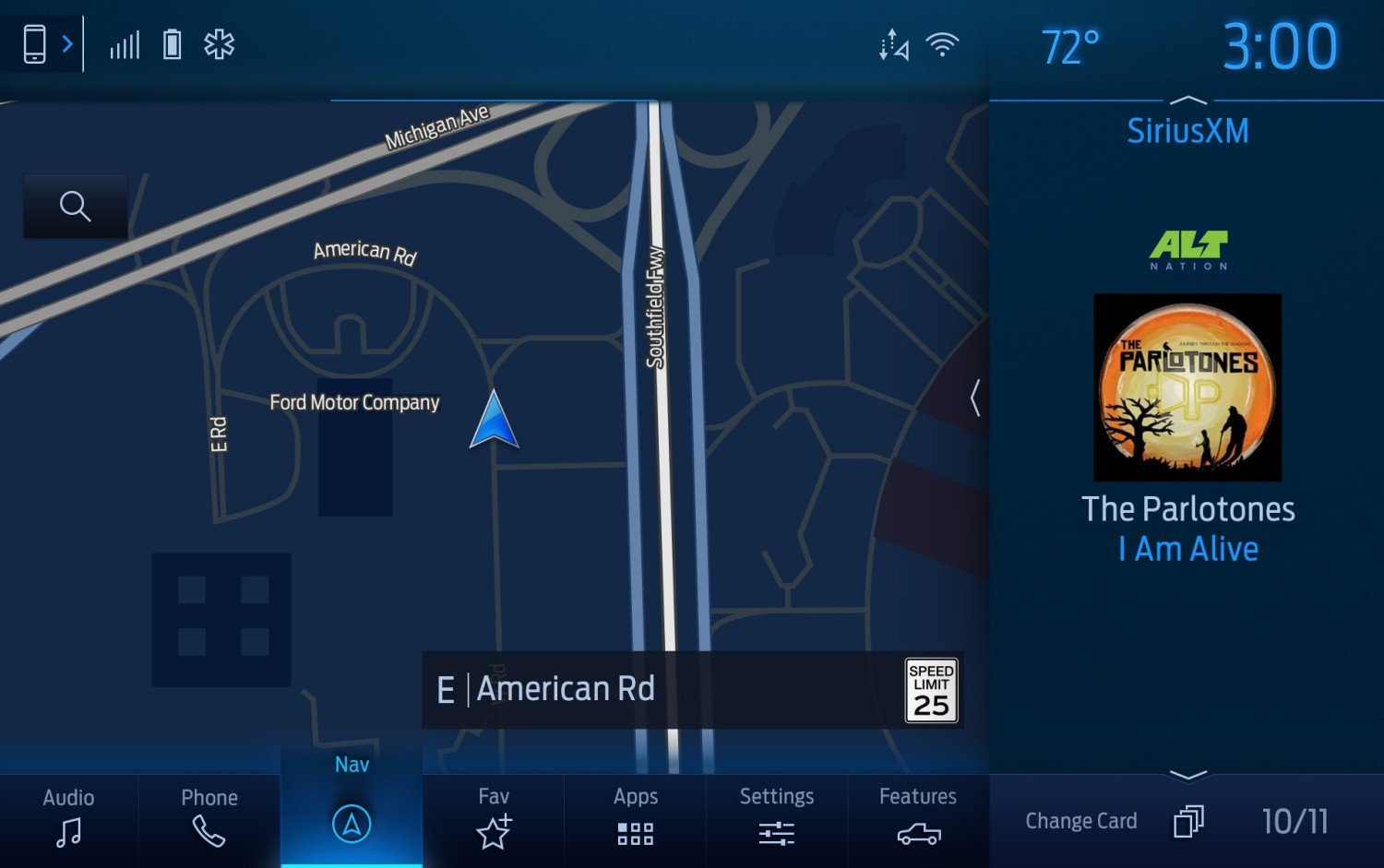 At first glance, the Sync 3 doesn't look too impressive, no nice graphics or special animations, but its undeniable advantage is the speed of action. Effectively responds to commands, supports voice commands, and most importantly, provides support for Android Auto and Apple Car Play. Thanks to this, it fulfills its task even for those more important customers. However, this does not mean that it should not be developed, so the next cars with the Sync 4 system will appear next year.

Sync 4 looks more modern, and according to the information available it will support much larger screens. The maximum can be as high as 15.5 inches, which is comparable to the Tesla 3. In most Ford models they will probably be smaller screens in the 10-12 inches range, but they should also be useful extras. , such as splitting the screen into two parts. Thanks to this, we can display, for example, a map and a music player. Today, you need to manually switch between these settings each time. Apple Car Play with iOS13 offers such a split.