Rutkowski pretending to be a detective? The District Court in Warsaw has no doubts. Krzysztof Rutkowski condemned! 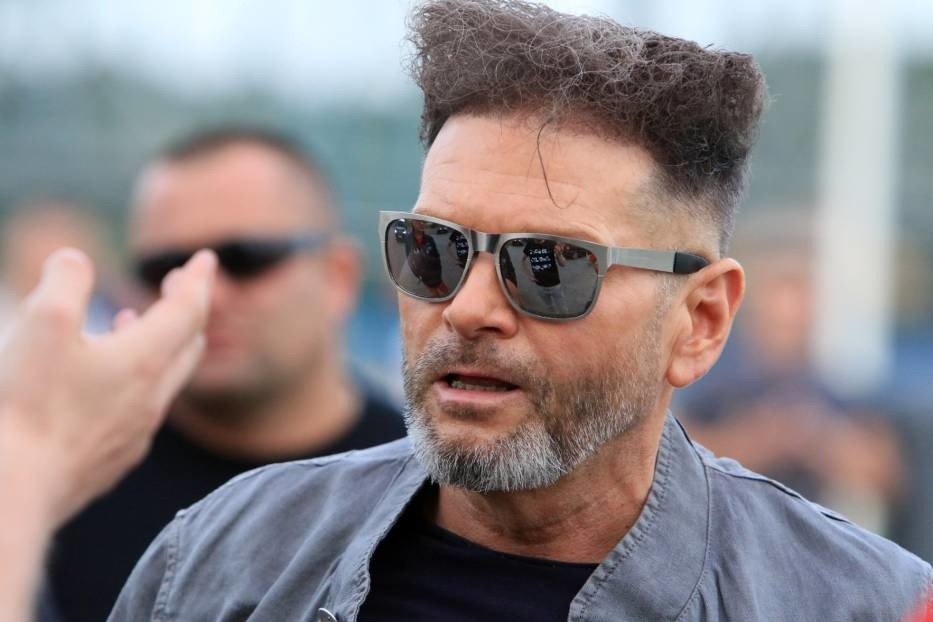 Krzysztof Rutkowski is a dyed fox?

Krzysztof Rutkowski heard a lot of charges in the court. One of them was running a business in the field of detective services without a required entry in the register. So it turns out that the most popular detective in the country It is not a detectivebecause he did not enter his activity in the appropriate census.

In the justification, the judge Katarzyna Wróblewska stipulated that there is no doubt about a formal offense. Rutkowski's activity concerned activities that were typically detective and not advisory.

Another allegation was the directing of unlawful deprivation of liberty of three people. Krzysztof Rutkowski, through his attorneys, explained that he was in a state of higher necessity, but the court did not convince such argumentation. Nothing raised the issue of civic detention in the act. Judge Wróblewska was adamant.

– You can not talk about the state of a higher necessity, because – as the witnesses said – before the action a meeting took place – the judge of the District Court in Warsaw justified.

Rutkowski does not intend to discontinue the activity

Along with the detective, the court sentenced Radosław Dz., Krzysztof P. and Tomasz B. According to Gazeta Wyborcza, the detective does not intend to submit in this case, because – in his opinion – it is a "monstrous and inadequate" sentence. The trial page announces a cassation.

Despite the decision of a higher court, Rutkowski does not intend to interrupt the operation. He has already announced that his detective office will operate normally, and he will be its spokesperson and the owner of the advisory office.

Past court of Krzysztof Rutkowski

This is not the first "adventure" of detective Rutkowski in court. In 2015, the Court of Appeal recognized Rutkowski's activity in 2005 for violation of personal rights during detention and sentenced him with a valid sentence for the payment of 100,000 zlotys of redress. The detective was also suspected of:

Rutkowski also has other judgments: