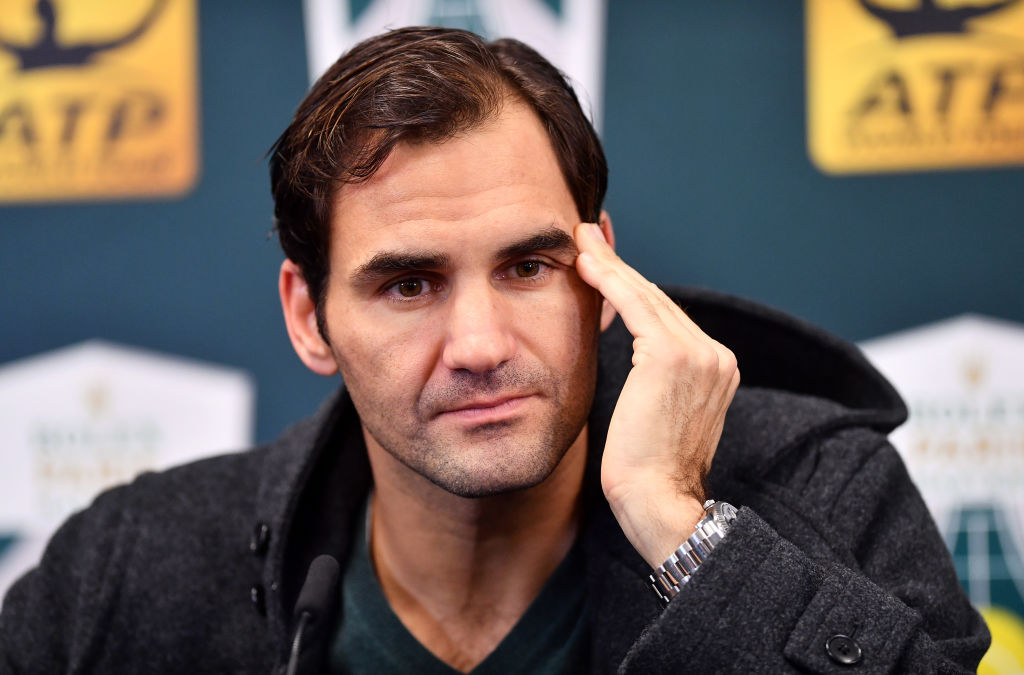 – When I heard this message, I had to check it a few times – this is the decision of Agnieszka Radwanska about terminating her career, commented Roger Federer, one of the best tennis players in history.

The ending of her career by Agnieszka Radwanska caused a great stir in the tennis environment. Skaters and competitors from the top rankings comment on her decision, thanking primarily for the opportunity to watch her game for several years.

The following spoke: Novak Djoković or Andy Murray, and Roger Federer commented on the resignation of Polish professional sports practitioner. An outstanding Swiss tennis player confessed in an interview with sport.tvp.pl that initially he found it hard to believe.

– When I saw this message, I checked it once, twice, and then it was true – he admitted. – Agnieszka is relatively young, but I know that she had a lot of health problems and that it strongly affected her game. It is a courageous decision and one should respect her.

Federer is another of the tennis players who appreciates the technical style of the game Polish women, who presented it for many years. He estimated that it was tennis very similar to his.

– Agnieszka perfectly foresaw the intentions of her rival, she was able to play exceptionally. I think we presented similar styles, sometimes her tennis reminded me of what I do on the court myself – summed up the legendary tennis player.

Federer is one of the most outstanding, if not the most outstanding player in the history of this sport. He has won 99 tournaments, including 20 on the Grand Slam. No one can boast a better result. It is a long-time leader of the global ATP ranking.

The Swiss is currently competing in the ATP World Tour finals, where it has already reached the semi-finals.

SEE VIDEO Mateusz Klich: We played better than with Portugal or Italy