No jump on Wall Street 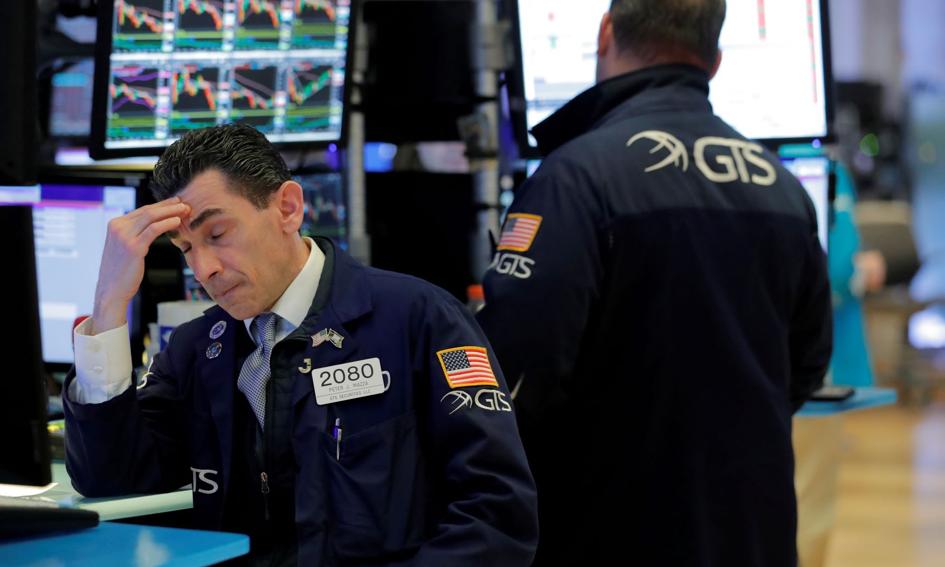 After heavy falls on Monday, Tuesday did not bring a single jump. Investors are disappointed with the lack of an agreement on the second fiscal package. Another risk factor is the threat of a return to the spring lock.

Politics still weighs on the market. After five months of fruitless negotiations, there is virtually no chance of Congress passing a new package of federal spending financed by sovereign debt expansion. The long-awaited “incentives”, if any, are likely to pass a few weeks after the US election this week.

In addition, investors are once again haunted by the spectrum of economic closure, which in the spring led to economic collapse, financial crisis and falling stock prices. For now, this risk mainly affects Europe (it has already materialized in France, the Czech Republic and Spain), but also in the United States, statistics are rising again, panicking in the media, politicians and some voters.

However, in the long run, it is not politics and Covid-19 that will drive stock indices. On Wall Street, we are entering the crucial phase of reporting for the third quarter. This week, more than a quarter of S&P 500 companies will announce their results, including big names like Apple, Amazon, Alphabet and Facebook. Analysts estimate that in the previous quarter the profit of American companies was over 16% lower than in the previous year.

Microsoft unveiled its quarterly report after the session ended on Tuesday. Giant Redmont reported $ 13.9 billion in net profit, or $ 1.82 per share. This is 32% more than a year ago and 18% more than the earnings of 1.54 USD per share that analysts expect. However, the market brought these great results very calmly – in trading after the session, Microsoft shares gained only 0.1%. This reaction shows that even many positive “surprises” have long been included in the prices of technology giants. Since the beginning of 2020, Microsoft’s market value has increased by 35%.