Maybe we are alone in the universe 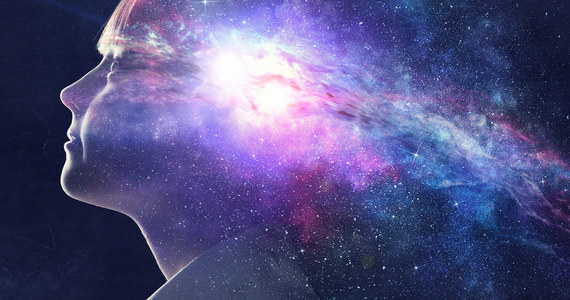 In 1950, physicist Enrico Fermi formulated his famous paradox. If life in the universe is universal, where are all these extraterrestrial civilizations? Over the past 70 years we have tried to answer this question in many ways. Unsuccessful. New research supports the popular hypothesis: we may be the only advanced civilization in the universe. 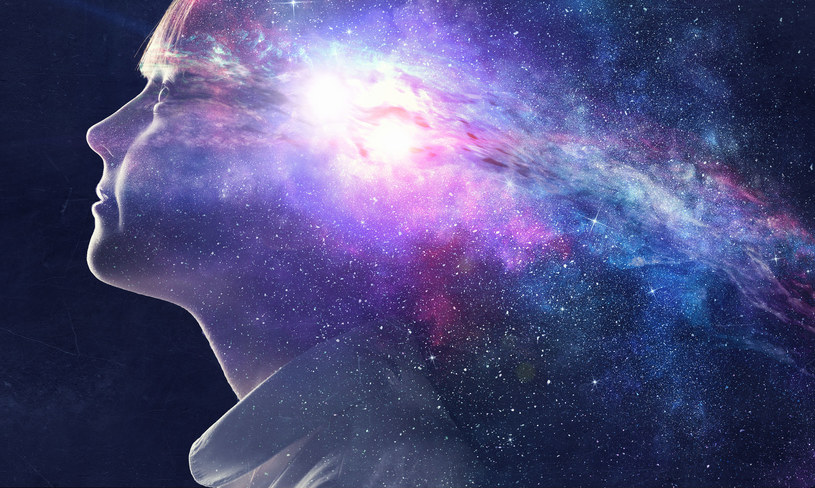 A team of scientists led by astrobiologist Andrew Snyder-Beatti has provided strong statistical evidence for the idea that intelligent life is extremely rare in the universe. The assumption, however, is that when we speak of an “intelligent life,” we mean one that has evolved in a similar way to that on Earth.

The first necessary stage of the mentioned evolution is the abiogenesis, ie the formation of organic molecules from inorganic ones. The next is eukaryogenesis, ie the formation of cells with pronounced internal structures. The next stage is sexual reproduction, the development of multicellular organisms, and finally intelligence. Each transition requires the appearance of the previous stages, although this is not certain.

There is no evidence that intelligence is an inevitable result of sexual reproduction, etc. We do not know about intelligent life forms other than humans, so we have no way of comparing them.

The research focused on the moments of these transitions. Researchers have speculated that any transition is equally probable at any point in Earth history. In fact, this may not be the case, but it requires as little biological assumption as possible. Based on this, scientists have concluded that a complete series of transitions is likely to take longer than the time when Earth-like planets are able to sustain complex lives like ours.

“The series of evolutionary transitions that resulted in intelligent life on Earth lasted about 4.5 billion years. Over the next billions of years, the increased brightness of the Sun will make the Earth unsuitable for composite life. So intelligence appeared late in life. Earth.” – write the authors in the article published in “Astrobiology”.

The researchers show that the results of their research have two interesting consequences. One of them is the possibility of intelligent life around the stars smaller and darker than the Sun. Numerous observations have shown that Earth-like planets are common around red dwarfs, but this model suggests that these worlds are 10,000 times less likely to be inhabited.

The second prediction is actually more encouraging for those who want to believe in extraterrestrial civilizations. This model favors the possibility that life on Earth began elsewhere, perhaps on Mars.