Marcin Dubieniecki in court. The process of getting 14.5 million PLN from PFRON started 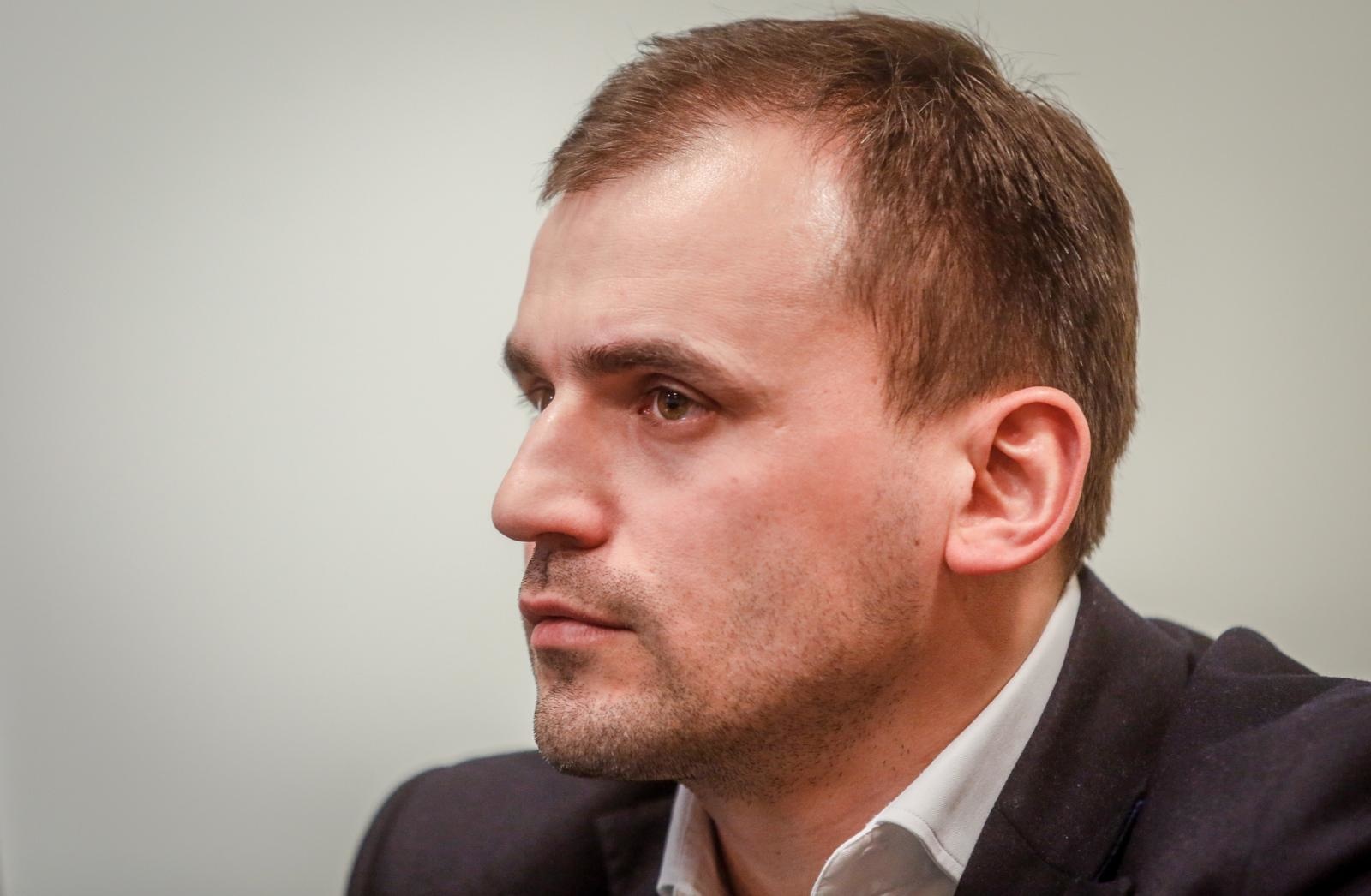 According to researchers, the gang, led by 37-year-old Marcin Dubieienichki, has demanded disabled people seeking funding for their work in PFRON.

It's about 250 blind people who received 1800 zlotys per month. From this, 1,300 zlotys were sent to accounts written by Dubenecki. It should have been honored to make them work. The company that employs the blind has its headquarters in Krakow.

Millions in this way – at least partially – were to be found on the accounts of companies established in the tax ports of Cyprus and Seychelles.

The indictment was received by the Krakow District Court almost a year ago.

– During this period, the court was acquainted with the extensive number of evidence contained in 364 volumes of files. The accused himself has 500 pages. In addition, the court held several meetings on defense applications, including changing the preventive measures and referring the case to another court – explains the reasons for such a long wait for the trial to begin, Judge Beata Górszczyk, spokeswoman for the District Court in Krakow.

During the trial, 413 witnesses should be heard.

FLASH: No more plastic – it will be illegal for three years