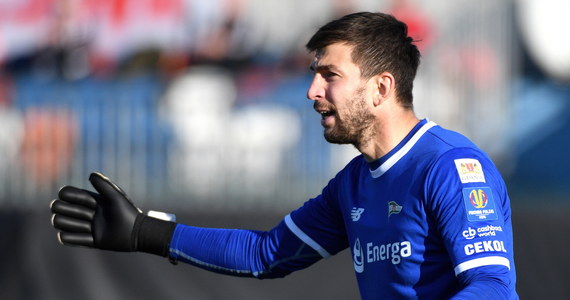 The Ekstraklasa leader escapes rivals! Lechia Gdańsk did not play a great match, but beat 1-0 with dominating fragments of Cracovia. The "belts" did not shoot the penalty, which took revenge on them. The hero of Lechia was Duszan Kuciak returning to the goal.

Between the posts of Lechia's goal stood Kuciak, who spent five queues on the substitute bench watching Zlatan Alomerovic's performances. However, for the third time in a row, the belts driver Michał Probierz staged exactly the same eleven, with only three Poles – all in the second line.

In the sixth minute Konrad Michalak fell into the penalty box and scored flat from the sharp corner next to the goal of Michal Peszkovicz. Moments later, there was a small scuffle between the players of both teams, when Sergei Zenjova sharply treated Błażej Augustyn in the battle for the top ball.

Cracovia played more and more bravely from minute to minute, and in the 28th minute she scored a penalty. Mateusz Wdowiak got the ball behind the back of the defenders, fell into the penalty area and let the ball pass by Kuciak, and this sacrificial intervention caused the fall of the guest helper.

Slowacki was coming back to the goal of the hosts unlucky but later he was a hero, after a while defending the penalty by Javier Hernandez. The striker "Pasów" hit poorly, and Kuciak sensed his intentions. It was the first shot in the match.

After a while Cracovia got another blow when the pitch had to leave the injured Airam Cabrera, replaced by Marcin Budziński.

In the 37th minute, Kuciak saved Lechia for the second time when he instinctively defended the shot from the closest distance of Damian Dąbrowski after a good action "Pasów".

The hosts most often limited to not very successful shots from a distance, in the penalty area the guests did not go well.

Already after the first half, the head coach Piotr Stokowiec thanked Jakub Arak for the game, which Rafał Wolski replaced, and Flavio Paixao moved to the attack. It was the Portuguese who was the first in the second half to check the goalkeeper of the rival, shot from a distance.

After less than an hour, the strength of Lechia's attack was strengthened by Artur Sobiech, but in this part of the game on the pitch ruled Cracovia. In the 60th minute Zenjov wanted to surprise Kuciak with a shot at the post, but the goalkeeper from Gdańsk bounced the ball into the corner.

The next minutes did not have much to do with the impressive game, but they were full of tensions between the teams. First, Lukasz Haraslin fell behind the side line, and returning to the game collided with Probierz, who moved in the area dedicated to the trainer. In a moment Daniel Łukasik struggled with Hernandez in the fight for the top ball, and the players of both teams immediately jumped into their eyes.

After these disturbances, Lechia boldly attacked. Haralin was especially active, but in a few situations he lacked precision with shots or balls. In response, Niko Datković was thinking right next to Kuciak's goal.

In the 79th minute, 17,000 spectators at the stadium in Gdansk broke out with joy when the Ekstraklasa leaders took the lead. Flavio played a long ball to the left to Haraslin. He repaid the perfect cross, and the Portuguese man could not miss his head. It is already the 10th goal of Flavio in the season.

The "belts" were looking for a chance to compensate, and in the added time Kuciak saved Lechia again when Michał Helik shot from two meters. 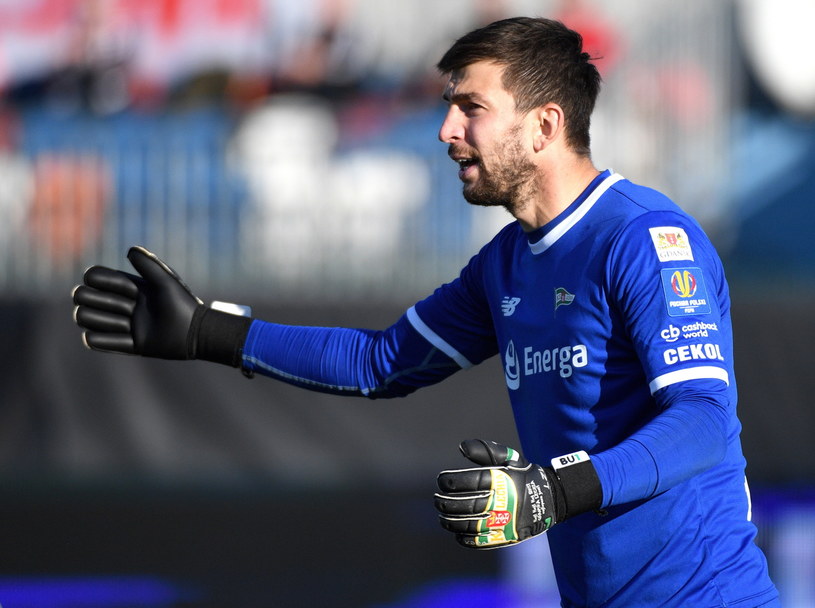