Crude oil is much cheaper. How much will we pay for petrol? 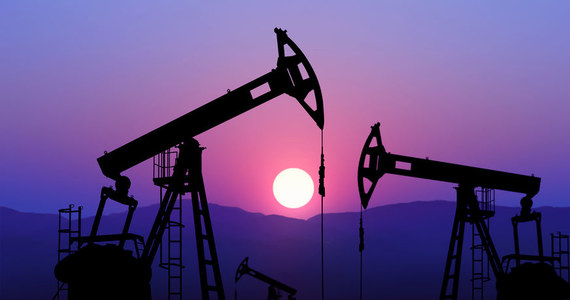 Crude oil is currently testing its lower end of the price range – the rise in prices is not supported by information about the escalating coronavirus pandemic in many regions around the world. US crude fell below $ 39 a barrel after shares rose sharply. 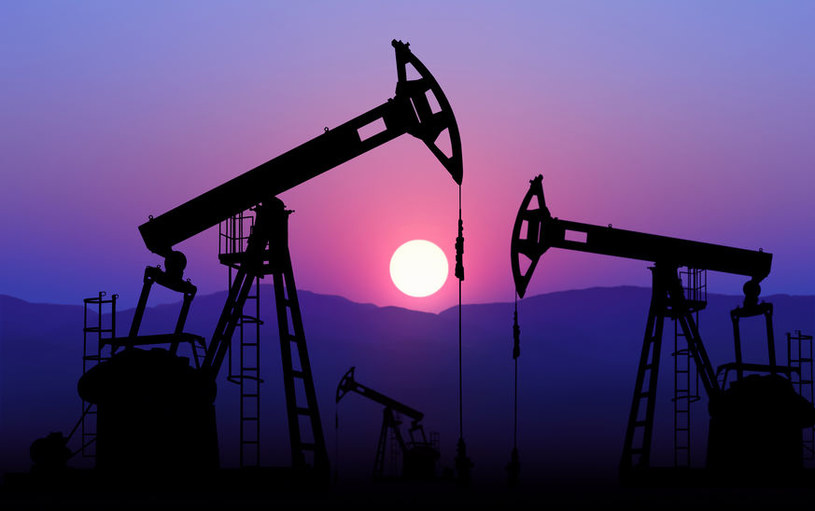 The oil market is “struggling” with the growing supply of raw materials from Libya, where daily oil production has increased from less than 100,000 to about. barrels – in early September – up to almost 700 thousand. barrels outside

The West Texas Intermediate delivery index for the 12th NYMEX exchange in New York was estimated at $ 38.70, down 2.22 percent.

Brent crude for December delivery on the ICE Futures Europe exchange in London was valued at US $ 40.50 a barrel, down 1.70 percent.

Gasoline inventories also increased – by 2.25 million barrels. This is the second week in a row when there is more gasoline.

Crude oil is currently testing its lower end of the price range – price increases are not supported by reports of an escalating coronavirus pandemic in many regions around the world – especially in Europe and the US – which could jeopardize the already fragile recovery in fuel demand. .

The oil market is also “struggling” with the increased supply of crude oil from Libya, where daily oil production has increased from less than 100,000 to about. barrels – in early September – up to almost 700 thousand. barrels at present and can still climb over 1 million b / day by mid or late November.

NYMEX US oil gained 2.6% at the end of Tuesday’s session. The day before it fell by 3.2 percent. Brent at ICE rose 1.8 percent on Tuesday.