The Samsung Galaxy A70s appears in the Google list 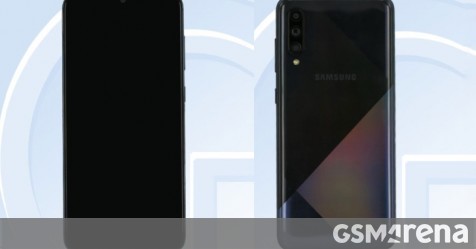 Samsung is expected to unveil its latest "a" upgrade to the popular A-series with the new Galaxy A70. The device has already gone through Geekbench to show off its specifications. Just last week, the phone was spotted at TENAA and its support page even went live for a short time. Now, a new list of Google Play consoles confirms that the phone will indeed have an FHD + display along with a Snapdragon 675 chipset and 6 GB of RAM. 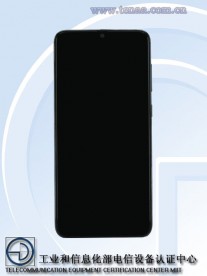 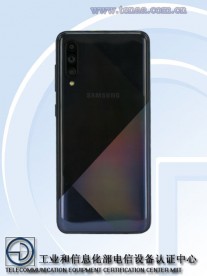 We've previously learned that the phone will be a little refreshing on the Galaxy A70, but will come with a new gradient design around the rear like the recently released Galaxy A30s and A50s. The rumored upgrade is the 64MP Samsung Bright GW1 sensor that makes sense as Samsung updated the cameras of other A-series updates. ..