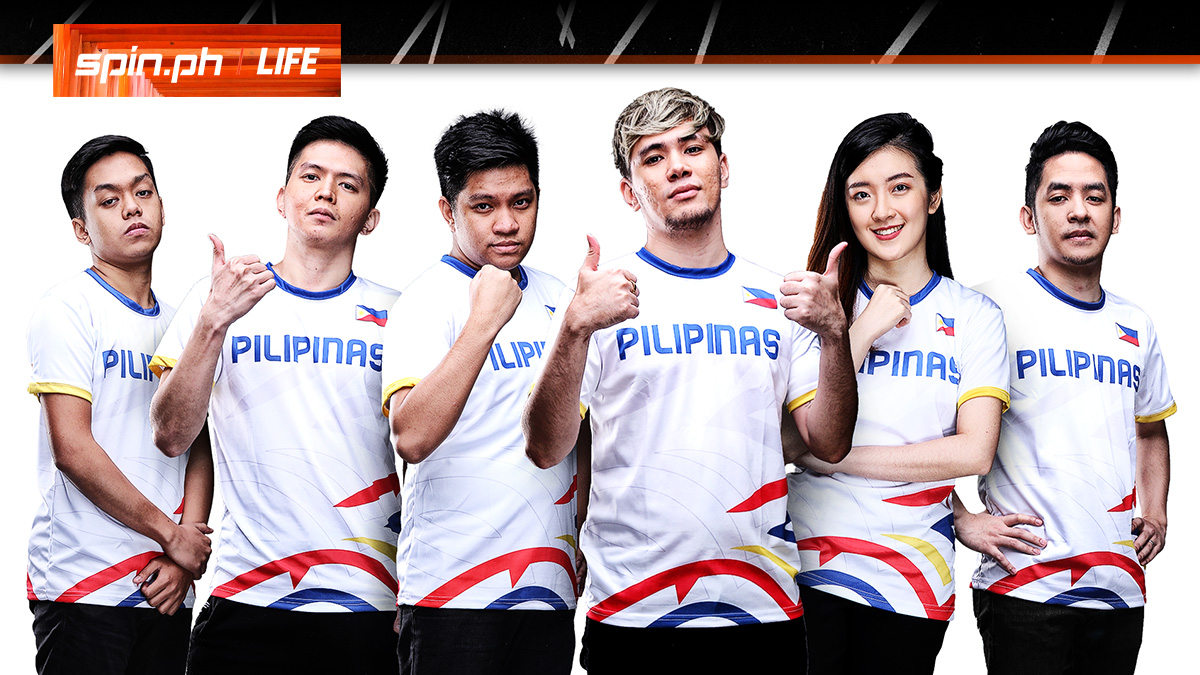 The Philippine Southeast Asia Esports Union (PSEU) has unveiled the official lineups of SIBOL, its national esports team that will compete in the 30th Southeast Asian Games this coming December.

The representatives were selected based on their performance during the national team combine last August 29 to 31.

The lists include familiar names in several games like AK and Doujin for Tekken 7, and EnDerr for Starcraft 2.

Meanwhile, the team game Mobile Legends: Bang Bang is composed of players from different teams that won a tournament this year. Dota 2, on the other hand, won't see the usual international big names from TNC Pro Team, Mineski, and Fnatic, despite the title being dominated by Pinoys in the region.

The PSEU has targeted at least five gold medals for esports, as the Philippines hosts the first ever medal event for esports at the SEA Games. The esports event is slated from December 5 to 10 at the Fil-Oil Flying V Center in San Juan.