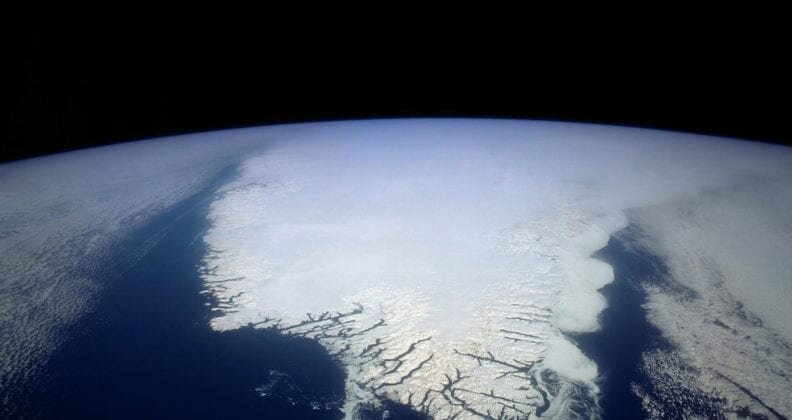 Curtin University researchers have discovered that a global ice age more than 600 million years ago dramatically changed the face of the planet, leaving a barren, flooded landscape and clear oceans.

The research, published in Terra Nova, examined how distinctive carbonate sedimentary rocks formed over the course of millions of years after Snowball Earth.

The sedimentary rocks, much like limestone in tropical oceans today, are formed in starved oceans of sand and mud eroded from the land.

Lead author Ph.D. Candidate Adam Nordsvan, from the School of Earth and Planetary Sciences at Curtin University, said new research called into question previous suggestions that the formation of characteristic rocks took place over a very short period of time.

"It was previously thought that these distinctive carbonate rocks were deposited over less than 10 thousand years, as sea levels rose when ice covered the entire globe, but we have shown that they were likely deposited over hundreds of thousands to millions of years after the sea-level rise, "Mr Nordsvan said.

"There is already some evidence that suggested these rocks took a long time to form, but no one had been able to explain why this might have happened.

What is intriguing about the period following Snowball Earth is that the planet's surface was essentially completely renovated. "

Co-author Dr. Milo Barham, also from Curtin's School of Earth and Planetary Sciences, said the findings may have important implications for the evolution of complex life.

"Researchers have long been aware that the timing of Snowball Earth and the development of more complex life seem to have coincided, but no one has really thought about how oceans being starved of sediment might have helped ancient organisms thrive in the oceans."