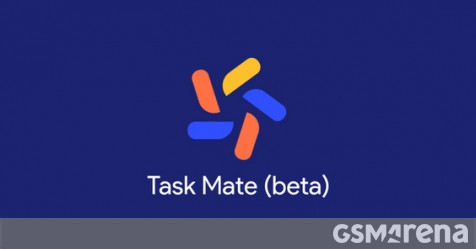 As first reported by 9to5Google, a new application is being tested in closed beta. The app made by Google is called “Task Mate” and somehow looks like Google Opinion Rewards, but a little more involved.

Basically, Google Opinion Awards will passively ask questions based on recent purchases or use of recent Google products such as Gmail, Google Assistant, and YouTube. In return for answering these questions, you will be rewarded with a Google Play credit that can be used for apps or Play Store subscriptions.

The task pair goes a step further and asks users to perform more involved tasks in exchange for a balance of rewards that can be cashed out. The application is currently only invited to India and tasks range from photographing a nearby restaurant, asking survey questions and checking English to Hindi translations.