Furious Ryanair passengers stuck on hot plane for 12 HOURS 'forced to pay £ 2.70 for water' – The Sun 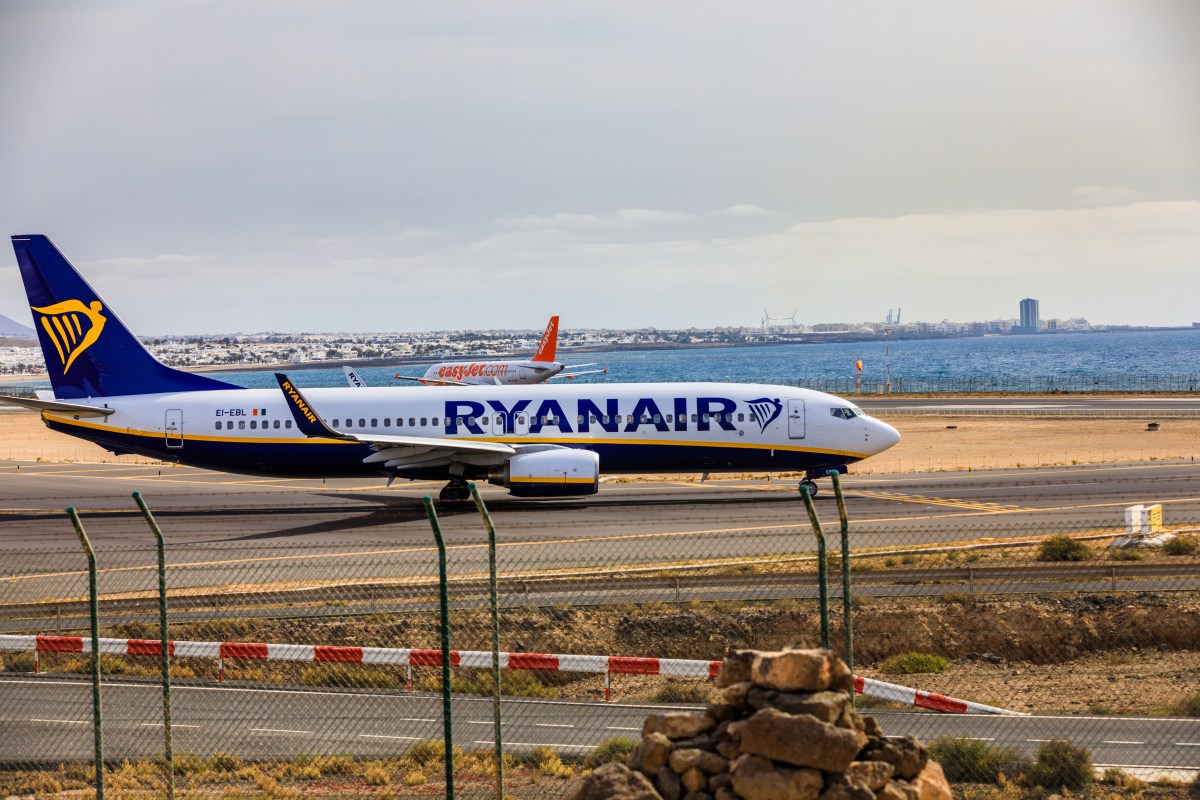 FURIOUS Ryanair passengers slammed the budget airline after being trapped on a sweltering plane for 12 hours – and had to PAY for water and food.

The flight to Edinburgh, set to depart from Lanzarote at 11.20am, was stuck in a 30C heat for 9 hours then stationary again due to a layover in Bordeaux as staff had worked "over their limit."

"Adverse weather" was blamed for the delay, reports the Daily Record.

Holidaymakers were forced to cough up $ 3 (£ 2.70) for bottled water as they baked on 30C heat for nine hours as it sat on the runway at Lanzarote Airpor.

Free water was only handed out during the layover in Bordeaux after a mum fell ill and had to be rushed to an ambulance waiting after the plane landed in France.

Passenger John Rafferty said: "The lady sitting next to us asked for water after we had been sitting on the plane in scorching heat for three hours.

"The stewardess said she was not authorized to give it out.

"It wasn't until we landed in Bordeaux nine hours later that we were offered free water.

"We understand that things sometimes happen but the way it was handled was so poor."

Another passenger Julie McCann said: "We had asked for water but it was clear it was only a purchase.

"A lot of people bought water, juice and food because we had been sitting for hours and were hungry and thirsty.

"I would have thought the airline would automatically provide water after three hours.

LO AND BE COLD

"When we landed in France nine hours later, the pilot said they were going to try and get water and it was eventually handed out."

A Ryanair spokesperson said: "This flight from Lanzarote to Edinburgh (27 September) was regrettably delayed ahead of take-off due to adverse weather in Lanzarote, before departing Edinburgh later that day.

"Ryanair sincerely apologized to customers for this delay, which was completely out of our control."