Earthquakes to a magnitude of 5.3 degrees hit PH on Friday 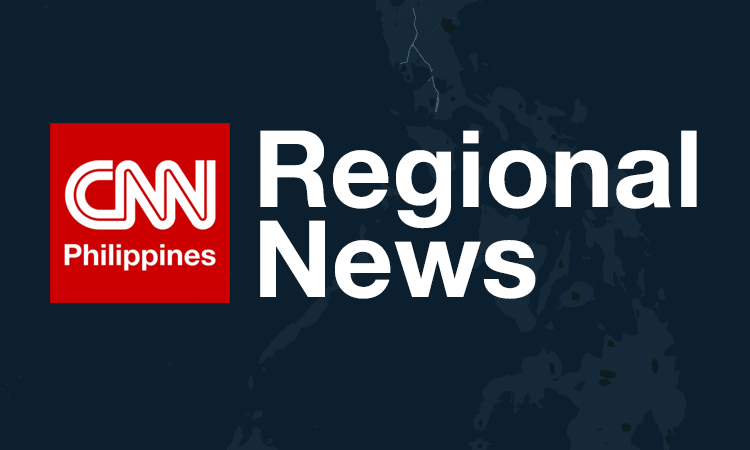 Metro Manila (CNN Philippines, April 26) – An earthquake measuring 5.3 degrees from the waters of Surigao del Norte was the last in a series of tremors that hit the country on Friday.

The earthquake hit the southeastern part of the city of Luna at 1.30 am, according to the Philippine Institute of Volcanology and Seismology (Fiwolch).

The instruments recorded a "low sensation" intensity 2 in Gingog City in Mizamis Oriental and intensity 1 in the city of Serigao in Surigao del Norte.

Punching to size 4.4 was also noted.

At 3 pm on Friday, a 4.4 magnitude earthquake rocked the city of San Nicolas in Ilocos Norte, about 500km from Zambales, the earthquake epicenter of 6.1 on Monday, killing 18 people.

Intensity 4 was recorded in San Nicolas and Sinait; Intensity 3 in Sarat, Pasukin and Laoag City; and intensity 2 in the city of Wigan, Ilokos Sur. Phoebians rejected a quake from the earthquake.

Treatment of size 4 also hit northeast of Albura, Late at 10:44 am. Intensity 3 was recorded in Ormoc City, and no damage or shock was expected.

These are just the latest temblors in the country this week.

One day after the Zambales earthquake, a 6.5 magnitude rocked eastern Samar, and a 4.7 magnitude earthquake was recorded in the Davao Oriental.

Phivolcs said these earthquakes were unrelated and the first did not activate later earthquakes. It also rejected concerns that a 6.1 magnitude earthquake, damaging some structures in Luzon, could lead to the "Great" or 7.1 magnitude earthquake, which originated from the Welsh Valley mistake, a height of 100 kilometers cut through Metro Manila from Bulakan to Laguna, for which officials said, is ripe for movement.